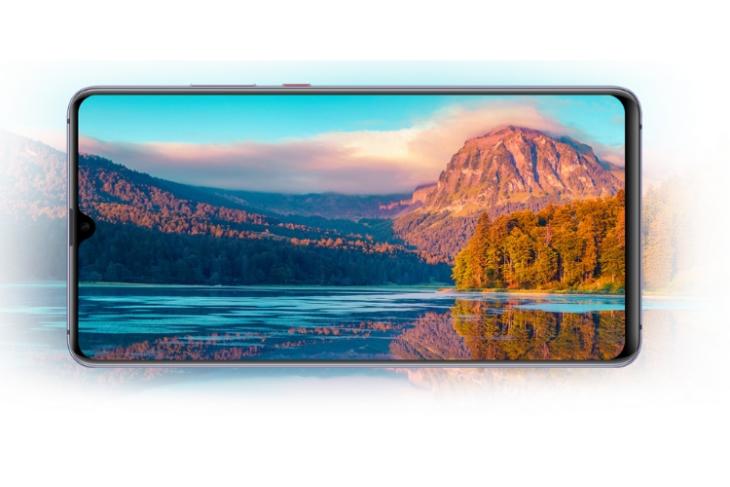 Alongside the new Mate 20 and the Mate 20 Pro smartphones, Huawei also unleashed a behemoth named the Mate 20 X. It is the largest phone in the line-up with a 7.2-inch OLED display. But besides that, the phone comes with a bunch of other interesting features like “graphene film cooling technology”, so let’s check it out:

Just like its siblings, the Huawei Mate 20 X looks boasts an impressive set of specs. It has a massive 7.2-inch FH+ OLED display with a resolution of 2244 x 1080. Thanks to the “Dewdrop notch” the phone looks identical to the Mate 20. 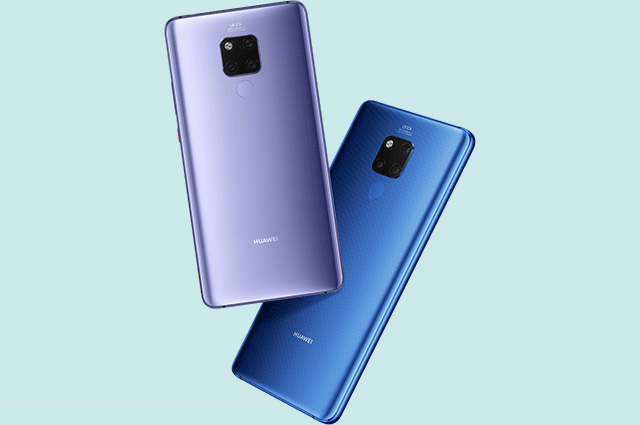 Huawei is putting more emphasis on the phone’s gaming prowess, so you can expect the phone to run all modern titles with ease. The phone is powered by a HiSilicon Kirin 980 SoC coupled with up to 6GB RAM and 128GB internal storage. It also has a dual speaker configuration to offer an immersive gaming experience.

The Mate 20 X featrues “HUAWEI Supercool” cooling system with vapor chamber and Graphene Film. Couple that with a 5,000 mAh battery, and you have a phone that can handle all modern titles with ease. 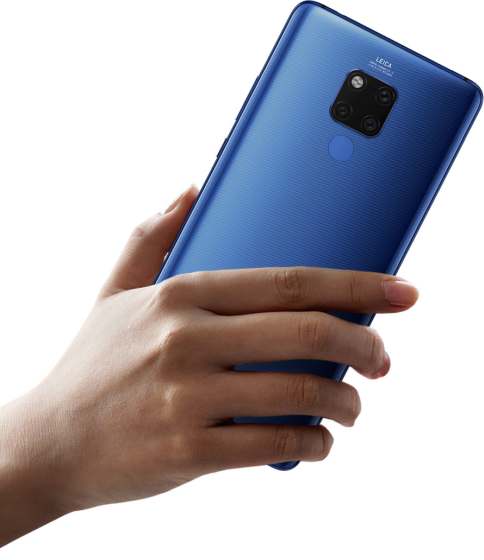 To feed your gaming obsession, Huawei will also be producing a gamepad that attaches to the left-hand side of the phone. 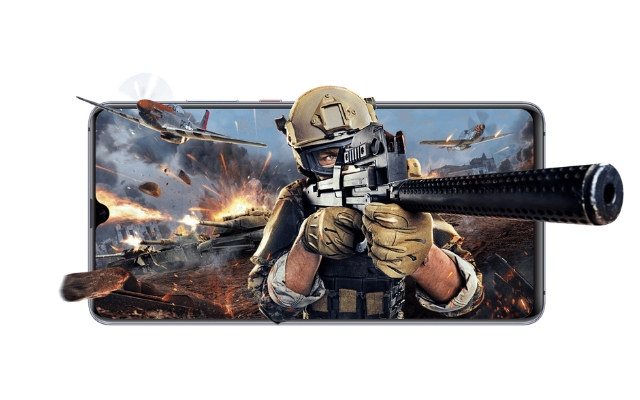 Unlike the other two phones in the series, Huawei will only be selling the 6GB/128GB variant of the Mate 20 X. It will retail for 900 euros. It will be available in two finishes – Phantom Silver and Midnight Silver.