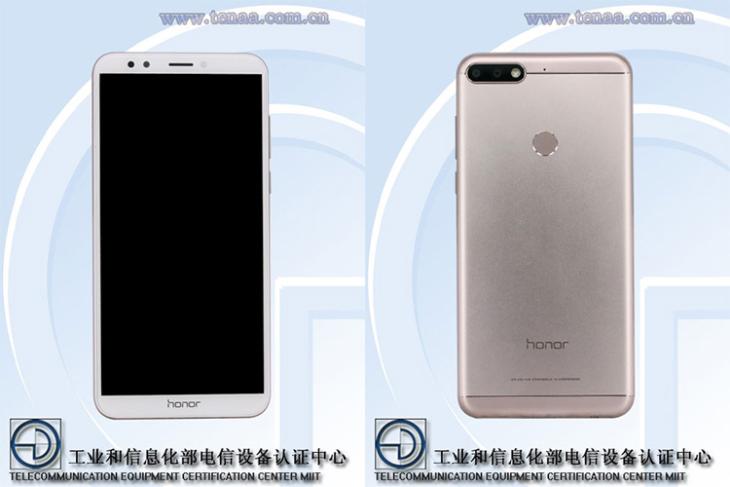 Chinese smartphone manufacturer Huawei’s sub-brand Honor is all set to launch another mid-range smartphone- the Honor 7C. According to a recent report from Gizchina, Huawei is hosting a special event in Beijing on March 12, where it is expected to unveil the Honor 7C. The company has started sending out press invites  The report highlights that the device has already passed TENAA, the Chinese mobile certification authority. 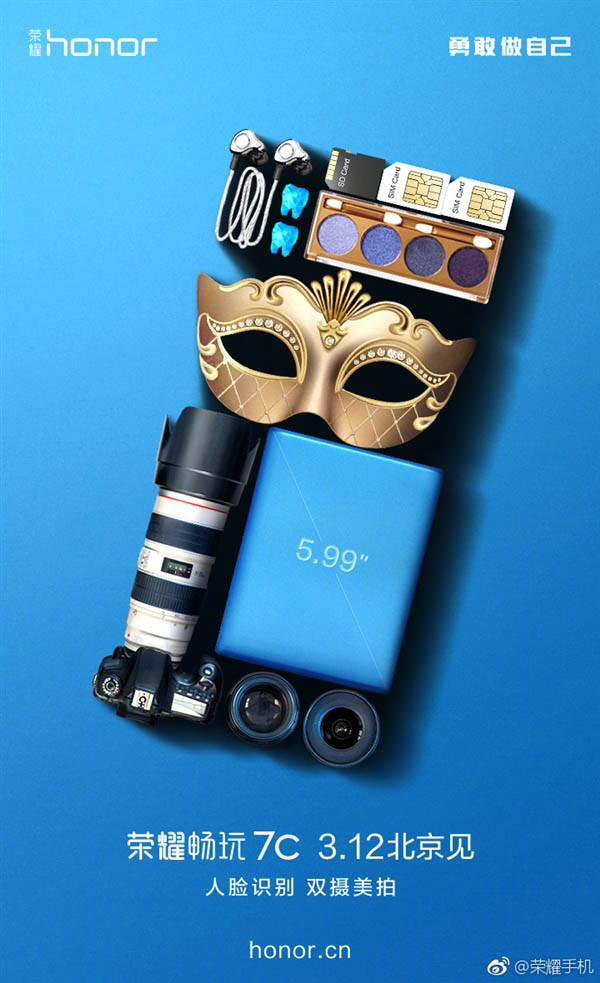 From Honor’s teaser, we can tell that the phone will have a telephoto lens, and is likely to be available in four shades of blue. In addition, the ballroom mask suggests some kind of face unlock technology. The phone will also clearly have dual SIM slots and a microSD card slot.

The TENAA listing also reveals that the smartphone will feature a 1.8 GHz octa-core processor, but it doesn’t list the make or model of the same. The smartphone will be available in two variants with 3GB and 4GB RAM, respectively. Both variants will come with 32GB internal storage, with room for expansion up to 256GB via the microSD card. The device will feature a 2,900mAh battery, but there’s no word on fast charging.

Honor 7C Hands On: Decent Build and Dual Cameras, But Longing For Something More