Skip to content
Home News You Can Now Sign Up For HP Omen PUBG Challenger Series Tournament With $50,000 Prize Pool 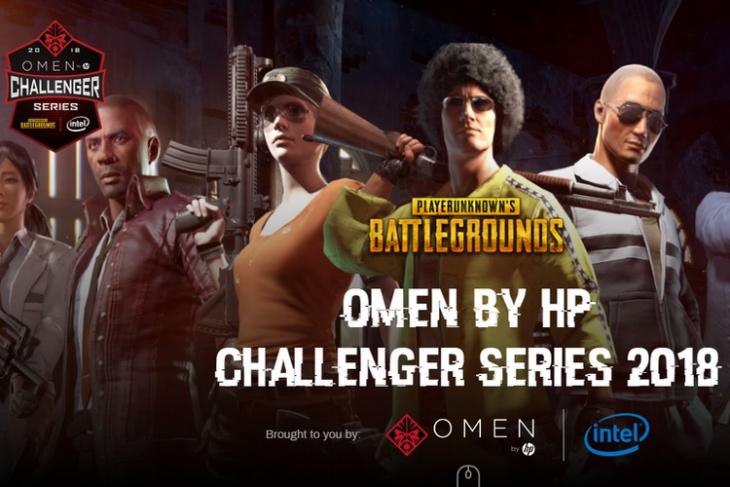 HP has collaborated with Intel and PUBG Corporation to announce the inaugural OMEN by HP – Challenger Series Tournament for the Asia-Pacific region and Japan that will witness amateur PUBG players compete in the battle royale tournament. The OMEN by HP – Challenger Series Tournament has a prize pool of $50,000 and has registration slots for players in two divisions, amateur and influencer invitation category.

Registrations for the tournament have already begun for enthusiastic participants in 11 countries: Singapore, Malaysia, Thailand, Philippines, Indonesia, India, China, Japan, Korea, Australia and New Zealand. Only the best squads from each country will be shortlisted for the Grand Finals that will be held in Bangkok between November 2 and November 4, 2018.

As for the tournament rules, the matches will solely be squad based consisting of four players in the FPP mode on the Erangel as well as the Miramar Map. Each squad will have four members with one stand-in player, and more importantly, at least 3 players in a squad must be from the same team. Moreover, professional players are not allowed to participate in the tournament, so don’t expect to enter a battle against the likes of Shroud and Dr. Disrespect.

As for the scoring system, teams will earn base points for their final ranking in a battle royale and additional points for the total number of kills. The Qualifier rounds for the OMEN by HP – Challenger Series Tournament will start on September 14th, that will see up to 80 amateur teams from each country battling it out for a spot at the Grand Finals in Thailand. Also, two influencers from each country will be invited to form squads that will participate in the Grand Finals, where 40 teams will battle it out for the championship trophy.

If you think you have what it takes to be among the best PUBG players in the Asia Pacific region, you can register for the OMEN by HP – Challenger Series Tournament here.