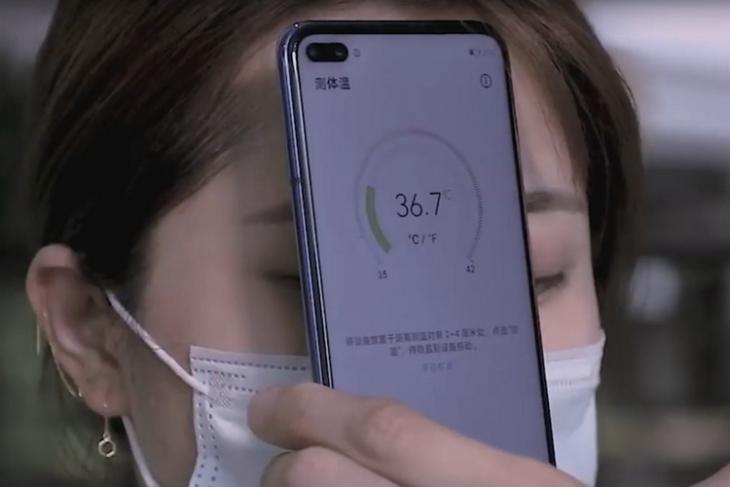 Huawei’s upcoming Honor Play 4 will apparently have an infrared camera that can be used as a thermometer. That’s according to an official teaser posted on Weibo, claiming that the device can be used to take the temperature of objects, people and animals without touching. While infrared sensors on phones have earlier been used to assist face unlock and for cool color filters, this is certainly a novel implementation of the technology, and an apt one during the pandemic.

Standalone infrared thermometers typically cost between $20 and $50 (Rs. 1,500 to Rs 3,500), so the availability of the feature in a smartphone is certainly welcome. That said, it will be interesting to see how accurate the readings will be. Either way, Huawei hasn’t given away anything else about its upcoming smartphone, so let’s hope that it will live up to its hype and the feature will actually work as advertised without any notable kink.

Meanwhile, it’s worth noting that thanks to the US embargo on Huawei, the company still doesn’t have access to Google apps and services, which means that the Honor Play 4 is still likely to ship without popular apps like Google Maps, GMail and Chrome. It will also ship without the Play Store, which means users won’t have access to the millions of apps and games typically available on Android devices from other manufacturers.

Huawei, of course, has launched its Huawei Media Services, or HMS, to replace Google apps and services on its phones, and is enticing developers with an attractive revenue sharing package. It has also developed its own Maps and Cloud APIs, but for a large majority of Android users outside of China, none of that will likely make up for the lack of Google software on these devices.