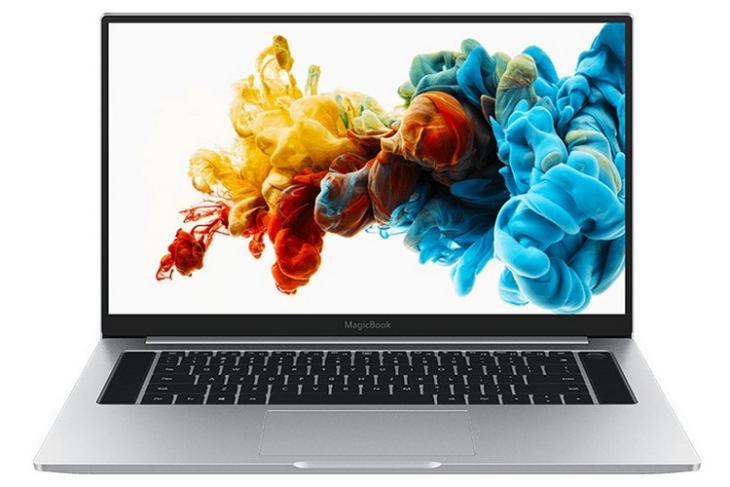 Alongside the Honor 9X series smartphones and the Honor Band 5 fitness tracker, Huawei on Tuesday also launched its premium Honor MagicBook Pro laptop with a super-slim form factor, metal body and narrow bezels. The device features a 16.1-inch full-HD display with 300 nits of brightness and, can be configured with up to 8th-gen Intel Core i5-8265U or Core i7-8565U processors, Nvidia GeForce MX250 GPU, 16GB of RAM and 1TB of PCIe SSD storage. It is only 16.9mm thick, weighs 1.7 Kgs and has 4.9mm wide bezels on three sides.

On the software side of things, the ultrabook predictably comes with Windows 10, but only the Home version and not Pro. Connectivity options include dual-band Wi-Fi, Bluetooth 5.0, 3x USB 3.0 ports and 1x USB Type-C port for charging. Other notable features include a fingerprint sensor under the power button and Dolby Atmos speakers. It also comes with a 1MP front-facing camera and a 56Wh battery that the company says will offer up to 14 hours of local video playback on a single charge. 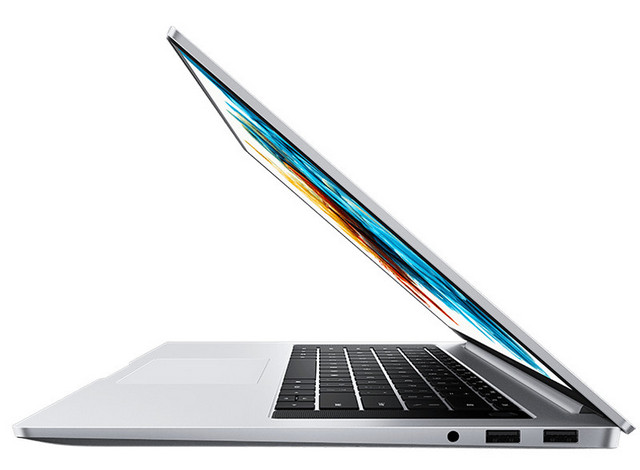 Just to recap, Huawei’s consumer division had a massive day today in China, unveiling a slew of new products, including the Honor 9X and 9X Pro smartphones, the Honor Band 5 fitness tracker and the MagicBook Pro laptop. While the laptop may or may not make its way to India, the phones and the smart band will very likely hit the Indian market sooner rather than later.