Skip to content
Home News Honor 10 Update With EIS, May Security Patch Rolling Out in India 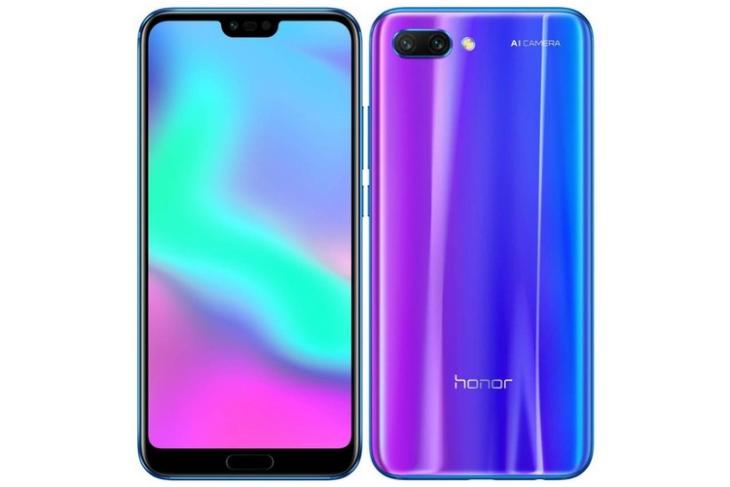 Huawei has started rolling out a new update for its Honor 10 smartphone, bringing many new features, including a new ‘Party Mode’, an Honor Club app, EIS and deeper integration with Paytm.

It also brings the May 2018 Android Security patch alongside a number of bug fixes and improvements. The update comes with version number COL-AL10 8.1.0.120 in India, and weighs in at 828MB. The software was rolled out in global markets last week.

Thank you for reaching out to us. Honor is committed to provide the latest update and features to its users, we have rolled out the COL-AL10 8.1.0.120 update for Honor 10 in batches to cover all the users.

One of the cool new features of the incoming update is the ‘Party Mode’ that makes use of the device’s embedded NFC chip to enable multiple users to connect their handsets and play the same music simultaneously.

Also new is the HonorClub app that acts as an official community forum, connecting Honor users with one another. “Activities like fans recruitment, new product promotions, will be updated here (and) any questions about Honor products will get answered”, says the company.

The incoming update also brings some cool new features for the default camera app, including electronic image stabilization (EIS), which should definitely help in taking more stable videos when on the move. The update also brings the HiTouch feature that is Huawei’s take on the Google Lens, and uses Amazon Assistant to identify objects on the screen.

As always, the update is being rolled out in batches, so it may take a while before reaching every Honor 10 handset in the country. Users will be notified once the software is available for their particular unit, but one can also manually check for its availability by going over to Settings > System > System Update and then tapping on the Check for Updates option.