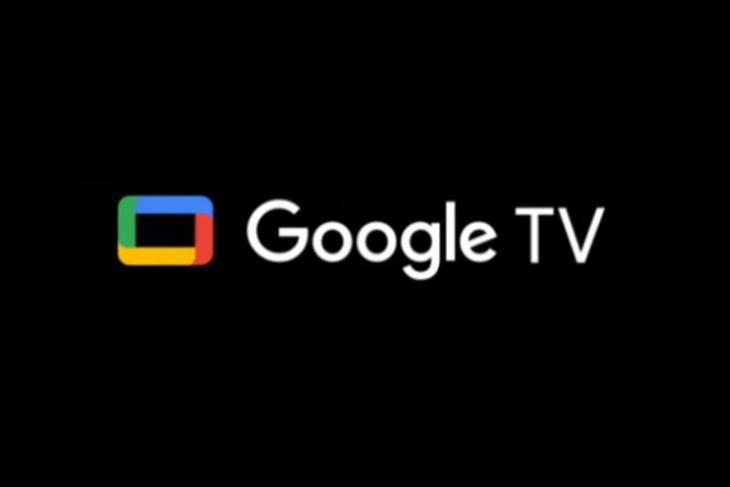 Alongside the new Chromecast dongle, the Mountain View giant also debuted Google TV to replace the existing Android TV homescreen and provide personalized content recommendations. This is a huge change for Android TV users but the company also aims to offer a similar experience to mobile users. Hence, the Play Movies & TV app is now being replaced with Google TV on Android.

Google announced this change at its hardware event earlier this week. It has started rolling out the Google TV app update to users in the US now. We don’t have the new UI and features in India just yet and the app’s listing still features the older Play Movies & TV title.

Google TV isn’t merely a rebrand as the app has also bagged a minor revamp, shown off in the screenshots below. When you update to the latest version of the Play Movies & TV app, you will see a prompt to launch the new Google TV experience. What does it entail? A new homescreen with ‘For You’ recommendations, along with movies and TV show suggestions.

Earlier, the homescreen not only baked your suggestions but also the option to buy or rent movies/shows. The same has now been moved to a new ‘Shop’ section that can be accessed from the new bottom navigation bar. It looks really similar to the ‘Movies & TV’ section in the Play Store.

The core functionality of the app remains pretty much the same. The Library section is designed to display the content you have rented or bought under ‘Movies’ and ‘Shows’ tabs at the top. You will see the option to filter your content on the basis of resolution, date added, and display the same in a list or grid view.

The Watchlist option is one of the core features of the Google TV app. It sources all of the information from Google Search and Play Store, building a list of movies and TV shows you wish to watch in the future. The settings are accessible under your profile picture, a small change that Google has been rolling out to most of its apps.

If you are someone who uses the Play Movies & TV app religiously, then you will feel at home as not a whole lot has been changed with Google TV.

How to Customize The Google TV Home Screen

Google TV Will Ship with a ‘Basic Mode’ for DTH, Streaming Device Users

How to Install Google TV on Android TV Right Now