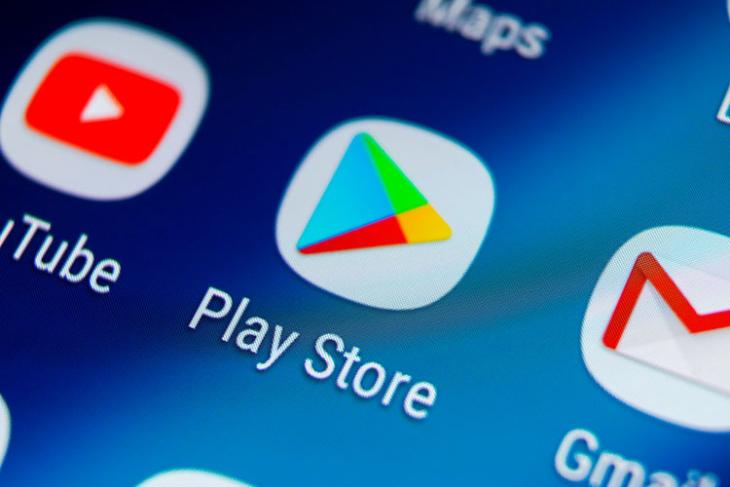 While I’m sure most of us don’t really look at app ratings for apps that we’re well aware of, when it comes to trying out an app that’s relatively unknown, the app’s ratings and reviews on the Play Store can make a huge first impression on the user’s mind.

Now, according to an APK teardown of the Play Store app by XDA developers, it looks like Google might be looking for a way to solve that problem by letting app-developers ask users to rate their apps without leaving the app.

XDA spotted an activity called “com.google.android.finsky.inappreviewdialog.InAppReviewActivity” in the new app, which definitely looks like it’ll let users review apps from within the apps itself, without having to head over to the Play Store.

While this sounds like a cool way for app developers to get more positive ratings on their apps, and for users to be able to mention their positive (or negative) experiences with apps without having to go through the trouble of going to the Play Store listing for the app, it also opens up a possibility for abuse, and that’s something Google will need to work on.

Either way, with the layout files still empty, it’s clear that even if Google ever pushes this feature out, it’s still a long time away.