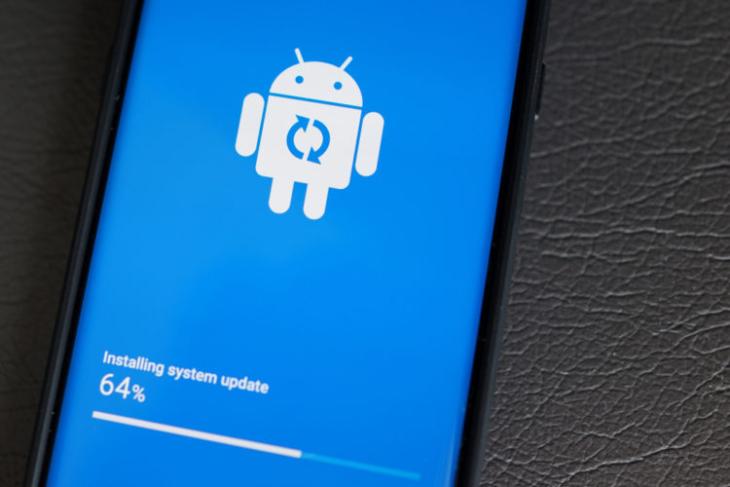 There’s no hiding the fact that fragmentation in the Android ecosystem is a key issue that Google has been trying to address for some time now. The open-source nature of Android, skinned UIs, and the vast variety of mobile devices at different price points is a major reason for the slower (or no) updates. Google laid the groundwork to fix this, first with Project Treble and then Project Mainline, to deliver new features and security updates separate from OS updates. Today, Google has decided to further this cause by partnering with chipmaker Qualcomm.

Google and Qualcomm have joined hands to extend Project Treble to the chipset level. This will allow the phone makers using Snapdragon chipsets to not only deliver faster updates. But, it will also see users receive four years of assured Android, as well as security updates.

“Through this collaboration with Qualcomm Technologies, we expect that Android users will have the latest OS upgrades and greater security on their devices,” stated David Burke, VP of Android engineering, Google. Now, you must be wondering – what has Google and Qualcomm changed to make 4 years of updates a reality?

Project Treble enabled OEMs to quickly update the OS without having to worry about low-level vendor implementation. This was beneficial for both OEMs, as well as users, but the chipmaker’s work and costs shot up as it now had to maintain six combinations of OS frameworks and vendor implementations, as per Google. The new Project Treble update fixes this very problem in collaboration with Qualcomm.

“All Qualcomm customers will be able to take advantage of this stability to further lower both the costs of upgrades as well as launches and can now support their devices for longer periods of time,” as per Google.

The Project Treble enhancements are being put into action with the Snapdragon 888 SoC, says Qualcomm. This means we can expect a majority of flagships launching in 2021 to be at the forefront when the Android 12 update rollout starts. Also, the device needs to be running Android 11 or later.

The chipmaker will offer this as yet another value addition with new mobile platforms it launches in the future. It basically reads as – Snapdragon SoC-powered phones will get Android updates faster, and for a longer period, as compared to Exynos/ MediaTek chipsets.