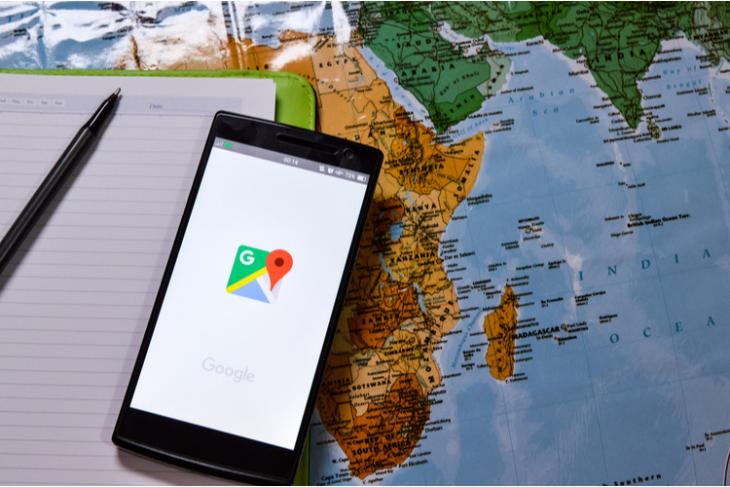 Google Maps is rolling out a new update that the search giant says will make it easier to find updates and recommendations from trusted local sources. As part of the plan, the ‘Explore’ tab within the app now comes with a new community feed that shows all the latest reviews, photos, and posts submitted to Maps by local experts, as well as people you follow.

The feed will also include posts etc. from food and drink merchants and articles from popular food blogs like The Infatuation, said Google. It will also bring updates from all restaurants and other such local businesses that you follow. Users will also be able to browse the feed for top crowdsourced recommendations of things to do from Google Maps users in that area.

Overall, the new community feed brings together information about local eateries and watering holes, personalized for each user’s selected interests. For example, someone who has shown an interest in Greek cuisine will see recommendations, photos, and advertisements for Greek restaurants in their locality, while someone who has shown an inclination for healthy food will see more posts about health food joints in their town.

“By panning and zooming the map, you can find helpful information for almost any location in the world, thanks to contributions from in-the-know locals,” said Google in its official blog. The company also claimed that early testing of the new feature showed that business posts and ads from merchants are now seen twice as often as they were earlier, thanks to the news feed. The update is rolling out globally for all Google Maps users on Android and iOS.