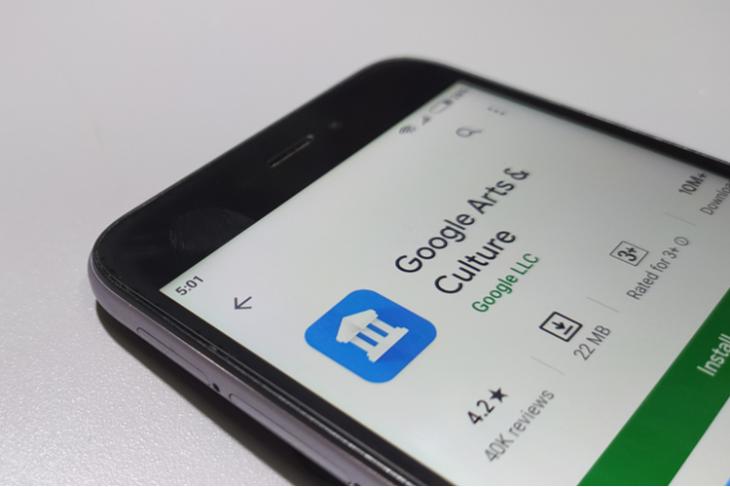 As the ongoing COVID-19 pandemic has already forced several in-person events or gatherings to close down around the world. However, since the pandemic started, we have seen several major companies step up to help people feel normal amidst the crazy times. So now, Google, apart from pledging $50 million to fight COVID-19, has announced that to keep the show going, the company will host Europe’s biggest festival online this year.

The announcement came via an official blog post from the Mountain View-based tech giant. This post states that Google will be live streaming one of Europe’s most significant annual street festivals online on its “Google Arts & Culture” platform this year. This festival is traditionally held in the Notting Hill area of Europe’s pride, London and it has been celebrated since the 1960s.

“For the first time ever, this year’s [carnival] edition will take place online and in people’s living rooms. But celebrating from our homes doesn’t mean any less Carnival spirit—and in fact, the new format means people from around the world can join.”, wrote Natasha David, the Program Manager of Google Arts & Culture.

With the carnival coming online, more people can now learn about the history of this massive street festival and discover some fun facts about it. And apart from the live streaming music, performances, and DJ sessions, participants will also be able to dive deep inside Google’s Arts & Culture platform to know more about the roots of the festival.

The festival will start on the 29th of August and will continue until the 31st. So, people from around the world will have the weekend to join the festival from their homes and watch it with their family.

You can start live streaming the festival from the 29th on YouTube or through Google Arts & Culture.