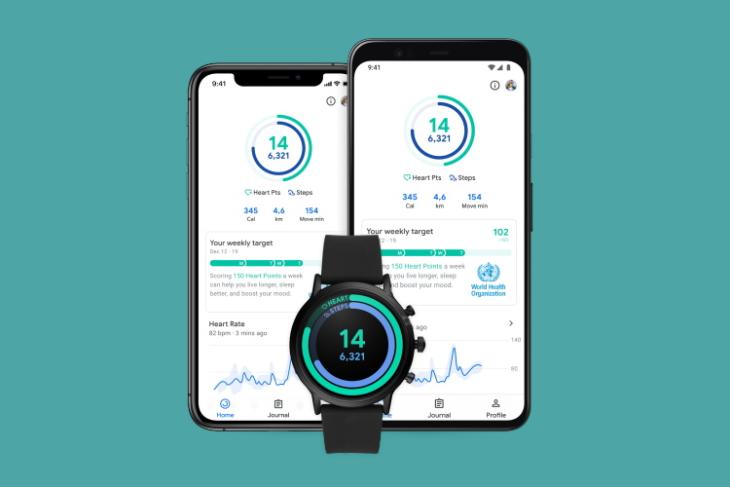 At a time when almost everyone in the world is cooped up inside their homes to curb the spread of COVID-19, Google Fit has slightly redesigned the app to place focus on the step count. It’s one of the most important pieces of info but we also see a slew of small, finer improvements across the board in the app.

The ‘Move Minutes’ count, which previously showed up alongside Heart Points, has been swapped out in favor of ‘total steps taken’ by the user. This update is specially designed for those users who keep a tight check on their step goals. Google calls it a ‘good starting point’ for many. So, it has taken user feedback into account and today introduced a step counter front and center.

“Move minutes [in Google Fit] won’t be going away though and you’ll still be able to track the time you’ve been active in the app,” says the official blog post.

Heart Points, which are based on calories burnt, now also come with a progress card. If you are not aware, Google points out that AHA and WHO recommends the users to reach at least 150 heart points in a week. The circular counter in the app will now be underscored by this progress report, telling you if you need to get more workout into your schedule.

In addition, the official blog post also states that the “latest update brings bold text and bright visuals to the design.” This should make it simpler for users to open the app, take quick glances at their goals, and work harder to close the rings. 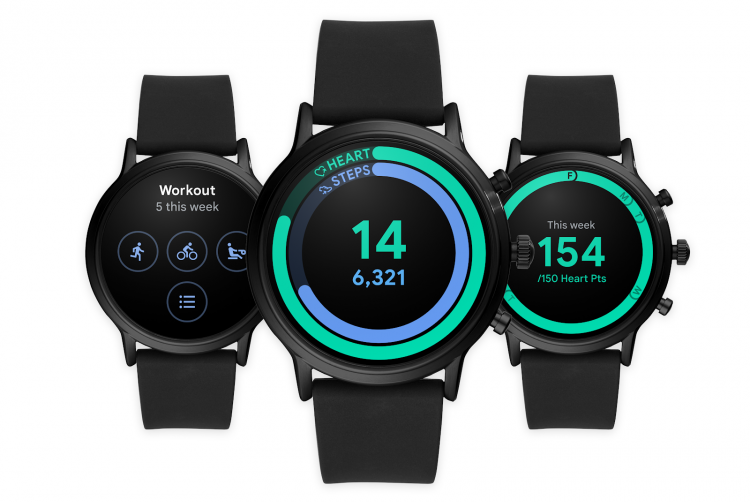 Google Fit on WearOS is also getting some love this time around. It too will replace Move Minutes with the step counter on the homescreen. But, the new addition here would be the option to swipe to access some new tiles. This includes a tile to view the new Heart Points progress report and quickly starting a workout.

The aforementioned changes are already live on iOS and you can expect them to reach Android, as well as WearOS, later this week.