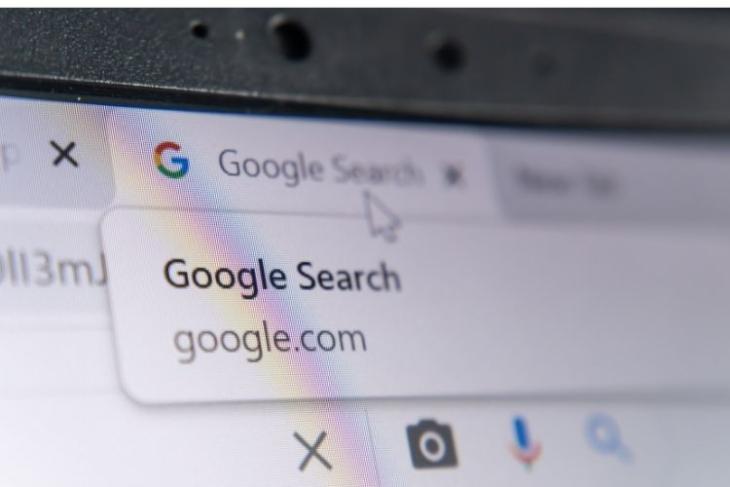 Google Chrome could soon allow you to mute tabs that play audio out of nowhere with a single click. The new Tab Audio Muting UI is being currently tested, which will place an option on the tab bar to mute the tabs without much hassle. Here’s a look at how it will work.

You Will Soon be Able to Mute Chrome Tabs with Ease

As per a Reddit user Leopova, the Google Chrome feature is currently available for users as a new Chrome flag to try in its Canary version. The new feature was also spotted by Chrome Story and here’s a look at the “click-to-mute” feature in action:

If you are using Google Chrome Canary, you can open the chrome://flags page and enable the “Tab Audio Muting UI Control” flag. Following this, you will be able to see a speaker icon on tabs, and whenever an ad video or any other video plays in the background, you will be able to mute it with a tap on the icon.

This comes in addition to the Mute Site option, which can be enabled by right-clicking the tab to mute a tab’s audio. Currently, a speaker icon is present on tabs to indicate that audio is being played in the background. The ability to mute the speaker icon can further simplify this and make it a one-step process.

It has been revealed that the new Google Chrome feature is available for users to try on macOS, Windows, Linux, Chrome OS, and Fuchsia OS. If you aren’t using Chrome Canary, you can install its latest version on your Linux, Windows, or Mac device.

You should know that while the audio-muting tab option is available for users to try, there’s no word on when it will make it to Chrome’s stable version. It is suggested that Google might run an experiment to see the use of Tab Muting UI with the global media controls mute option. This means there’s a possibility that the feature could either reside in the tab bar or in the global media controls section.

Since this is still a test, we need to wait for Google to reveal more details on this. So, stay tuned for further updates. And if you end up using the feature in Google Chrome Canary, do let us know your thoughts in the comments section!

50+ Best Google Chrome Extensions You Should be Using