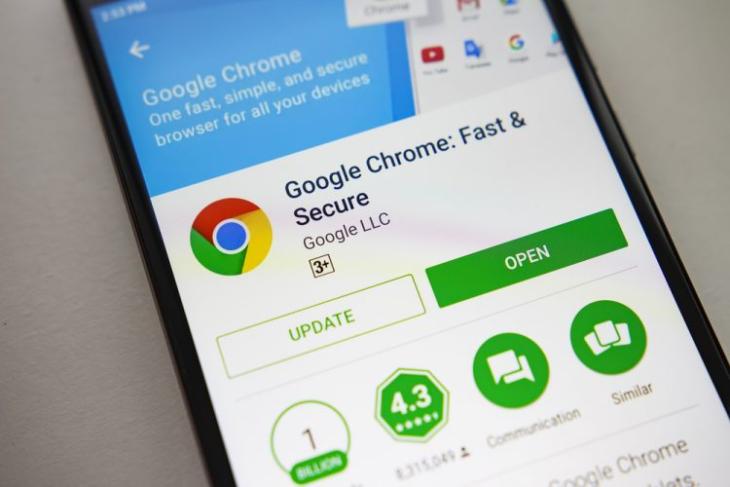 Earlier this year, Google was spotted testing scrolling screenshots on Android 11. The feature didn’t make its way to the final build though. Now, Android may not be living up to its promise of a scrolling screenshots feature, a new report hints that Google is planning to add it to the Chrome browser for Android.

According to a new Chrome Story report, Google is working on an experimental flag to enable scrolling screenshots for Chrome. “Chrome Share Long Screenshots: Enables UI to edit and share long screenshots on Android,” reads the flag’s description.

Once the feature goes live, you will be able to capture, edit, and share scrolling screenshots from Chrome browser. Unfortunately, the flag is not live even in the Canary channel of Chrome yet. We could expect Google to add the scrolling screenshot option to Chrome’s share sheet, which already has a screenshot button.

Of course, this is not an entirely new or revolutionary feature by any means. Several OEM skins including One UI, MIUI, and OxygenOS have had this feature for quite some time now. In fact, there are a lot of third-party apps, such as LongShot to take scrolling screenshots on any Android device.

In a recent Reddit AMA, Dan Sandler, who’s part of the Android team clarified that the company’s goal is to build scrolling screenshots in such a way that any app can make use of it, regardless of the app’s current implementation. This is easier said than done, and naturally, it takes time to effectively implement the feature.

Until then, this upcoming scrolling screenshots feature should help users, at least within the Chrome browser. That said, we will have to wait until Chrome team makes the feature available, which should hopefully happen over the coming weeks.