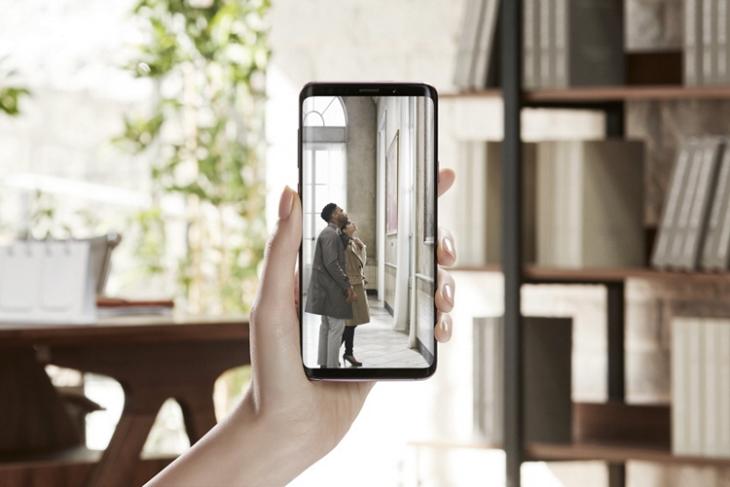 However, when it comes to limitations, the Galaxy S9 and Galaxy S9 Plus have a five-minute cap on 4K video recordings at 60 FPS & a ten-minute cap on 4K recording at 30 FPS. It appears that the company has opted to include such a limitation in order to prevent users from quickly filling up the internal flash memory of their devices.

That being said, the limitation isn’t unprecedented and almost all Android smartphones capable of recording 4K 60 FPS footage have this restriction due to memory, power, and other constraints.

Furthermore, the slow-motion mode supported by both devices is also limited in regards to how long it can slow down the action. Again, it appears that Samsung has put this limitation to save some memory.

Although this comes as a bummer, it’s a good thing that Samsung wants to play it safe. Apart from the memory constraints, the devices are known to get relatively hot during 4K video recording. And a hot and bothered smartphone is the last thing we want from Samsung right now.

Lastly, there has been a lot of confusion about Galaxy S9 and Galaxy S9 Plus’s ability to capture 4K HDR video. Although Snapdragon 845’s imaging chip supports this feature, a Samsung representative confirmed to XDA that “there are no plans to support 4K HDR video recording on either the Galaxy S9 or S9+.“