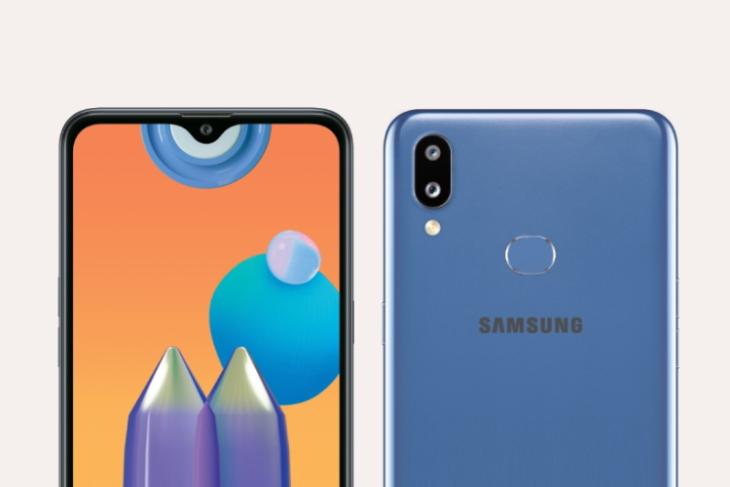 Merely a month after the launch of the Galaxy M01 in India, Samsung has updated its entry-level M-series phone with beefier specs. The Galaxy M01s has launched in India today with a MediaTek chipset, a larger display, and a fingerprint scanner as upgrades over its predecessor.

Being an entry-level M-series phone, the Galaxy M01s features a bland polycarbonate build. You will find a physical fingerprint sensor and a dual-camera system on the rear. The front features a 6.2-inch HD+ PLS TFT Infinity-V display with a 19:9 aspect ratio and 1520 × 720 resolution.

The waterdrop notch at the top features an 8MP (f/2.0) selfie snapper. The dual rear-camera system, on the other hand, has a 13MP (f/1.8) primary camera and a 2MP depth sensor. There’s an LED flash underneath to complete the kitty. 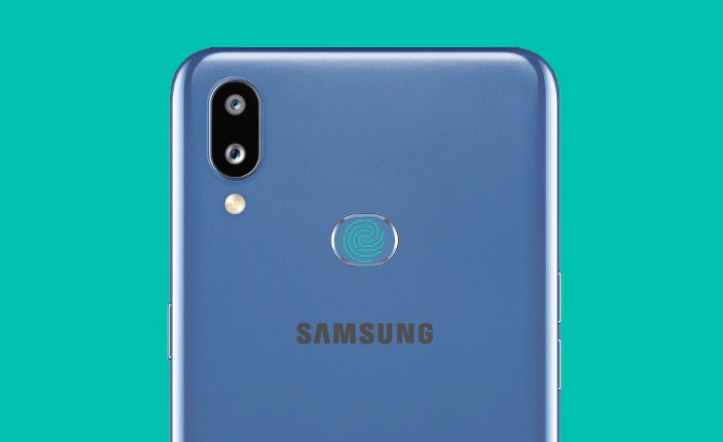 Under the hood, you would be disappointed to know that Galaxy M01s is powered by the MediaTek Helio P22 chipset. It’s a chipset found in entry-level phones in the sub-Rs. 8,000 price bracket. You will also find 3GB RAM and 32GB built-in storage, expandable up to 512GB via micro SD card. It runs Android 9.0 out-of-the-box, which is a shocker.

Samsung has also equipped the Galaxy M01s with a 4,000mAh battery, which is also a little disappointing when you consider the fact that similarly priced phones offer up to 6,000mAh battery. It charges over microUSB, supports a 3.5mm audio jack, Bluetooth 4.2, and WiFi 802.11 b/g/n (2.4GHz) to round up the connectivity options.

Samsung has priced the Galaxy M01s at Rs. 9,999 (approx. $133) for the single 3GB+32GB variant. The device will be available to buy in two color variants, namely Light Blue and Gray. There is currently no information on when the device will go on sale, but it will be available at major e-commerce sites, Samsung’s online and offline stores.