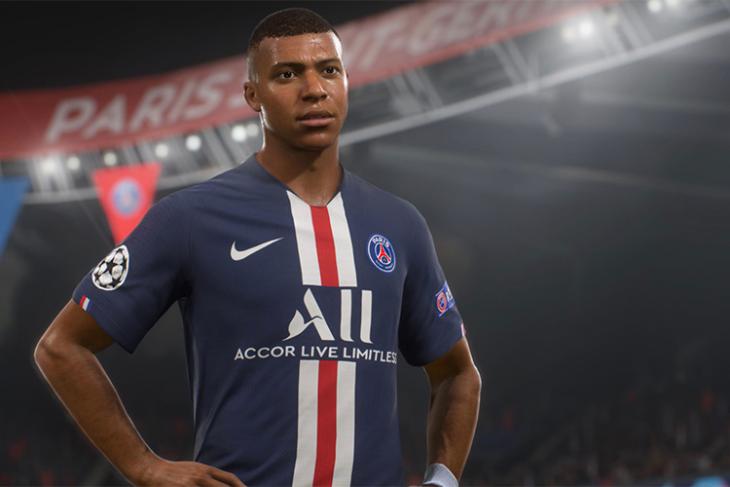 EA’s flagship title, FIFA 21, is getting close to its release date with each passing day. However, the developers are still making changes to the game based on community reports to improve it. Now, according to official statements from EA, the developers have removed two of the most popular celebrations from the game to negate “toxic behaviours” in the game. 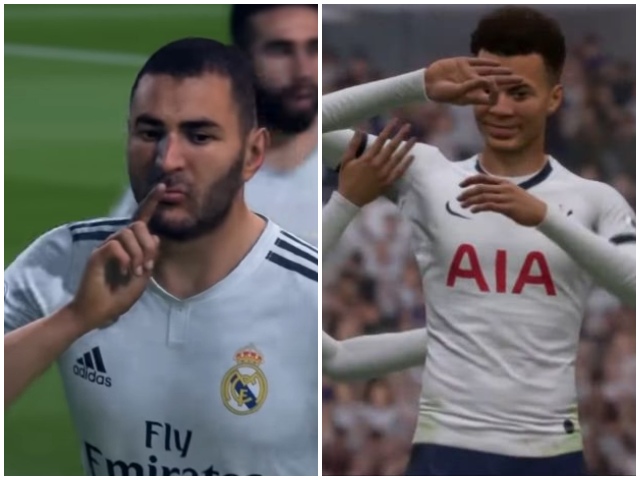 “We were told by the community that there are toxic behaviours in the game and we wanted to make sure we removed them. So we removed some of the celebrations that people thought were not the best idea to have in the game.”, said the FIFA devs.

According to them, players should focus on their gameplay instead of “other things” in the game. This will make online games shorter and also improve the flow of the games.

Now, I completely agree that the “Shush” celebration is actually a mocking celebration. It is much like Ronaldo’s famous “Calma” celebration (which will also not be there anymore in FIFA 21). However, I don’t understand why is there a problem with Dele Alli’s popular “A-OK” celebration, which became viral in 2018.

So, when FIFA 21 releases on October 9, expect it to be a little less “toxic” than its previous iterations. You can pre-order the next-gen football sim from here.