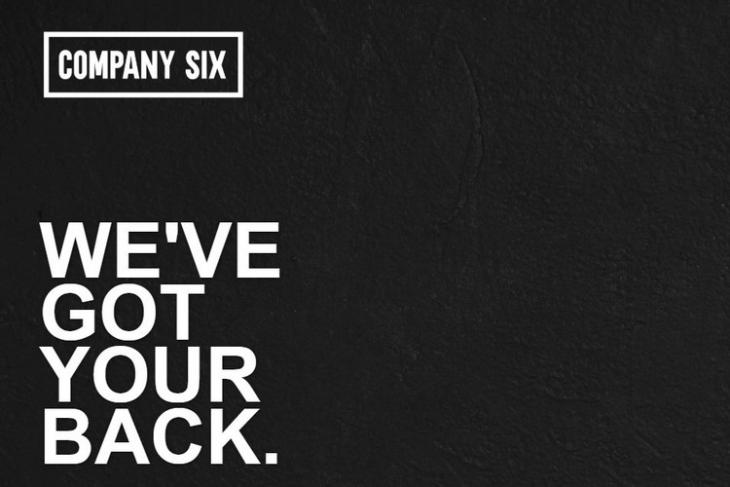 Sphero is a consumer robotics company that focuses on making fun toy robots for kids to learn with. The company built Disney’s BB-8 and R2-D2 toy robots. However, when the licensing deal went off back in 2018, the company stopped making Disney robots. Now, the robot-makers have created a new start-up to make robots specifically for the healthcare workers, police, and the military.

Now, we do not know at this moment what type of robots will the company develop. However, considering Sphero’s experience in making robots focusing on mobility, we can expect the company to develop robots for surveillance and data gathering, much like Tunisia’s Police robot.

According to Sphero, the company will be adapting technology that it developed in its former Public Safety Division. In a recent press release, Sphero said that CO6 will be “applying the experience used to bring more than 4 million robots to market at Sphero”.

The company further added that they aim to provide a “lightweight, yet highly advanced robotic solution that provides critical awareness for those we depend on the most, including police, fire, EMT, military, and others with dangerous jobs.”

Now, Sphero says that the new company will be lead by former Chief Operating Officer (COO), Jim Booth. On the other hand, Paul Berberian, the former CEO of Sphero will be the Chairman of both the companies. In a recent statement, Booth said that they aim to create “powerful and affordable technology” for as many people as possible.