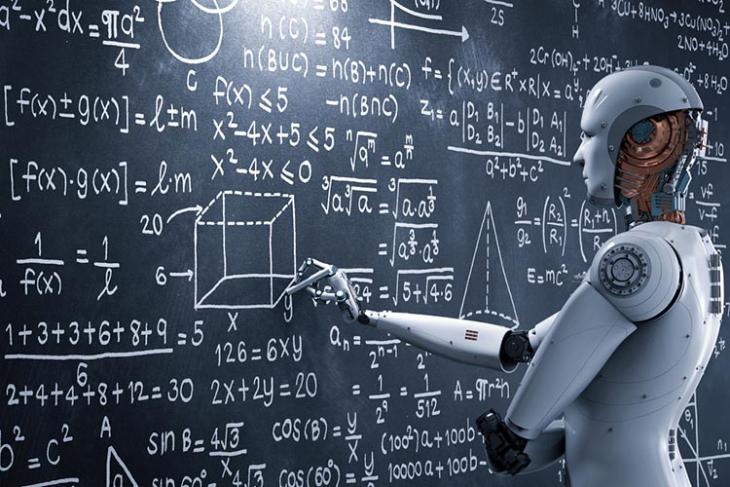 Google parent Alphabet’s subsidiary DeepMind AI has been developing various kinds of machine learning and AI systems that can perform complicated tasks. Now, the company has unveiled a new AI code-generation system called “AlphaCode,” which reached a competitive level of performance in programming competitions for the first time. Seemingly, it is at par with an average human coder and could potentially take away your job in the future!

It is revealed that AlphaCode can write computer programs at a competitive level, which is a first for an AI-based code-generation model. The company tested the AI’s abilities using competitions hosted on Codeforces. Ten contests (newer for AlphaCode’s skills) were selected and as a result, the AI was able to surpass a median competitor.

Now, coming to some details, the AlphaCode system is based on Transformers, which is the same architecture that is used in OpenAI’s code-generation models. However, unlike other similar systems that generate snippets of codes, such as a particular function or a block of code, AlphaCode can solve competitive programming challenges that require understanding a challenge, translating it into an algorithmic solution, implementing it in a general-purpose language, and evaluating against a limited set of tests.

DeepMind has released the dataset of competitive programming problems and solutions on GitHub.

Oriol Vinyals, the principal research scientist at DeepMind AI told The Verge that AlphaCode was in its early stages of development. But, the result it produced led the team to develop a flexible problem-solving AI that can autonomously tackle coding challenges that require human-level skills and intuitions.

“In the longer term, we’re excited by [AlphaCode’s] potential for helping programmers and non-programmers write code, improving productivity or creating new ways of making software,” Vinyals wrote in the mail to The Verge.

Now, it is worth mentioning that AlphaCode’s current skillset is only applicable within the competitive programming sector. However, the development of the new system opens up opportunities to develop more advanced tools that might match the skill-level of a human coder someday. Hence, it is possible that such tools can be used to develop software applications and problem-solving codes in the future, thus, achieving a new milestone.

So, what do you think about DeepMind’s new AlphaCode AI system? Do you think it could replace humans in the future? Let us know your thoughts in the comments below.