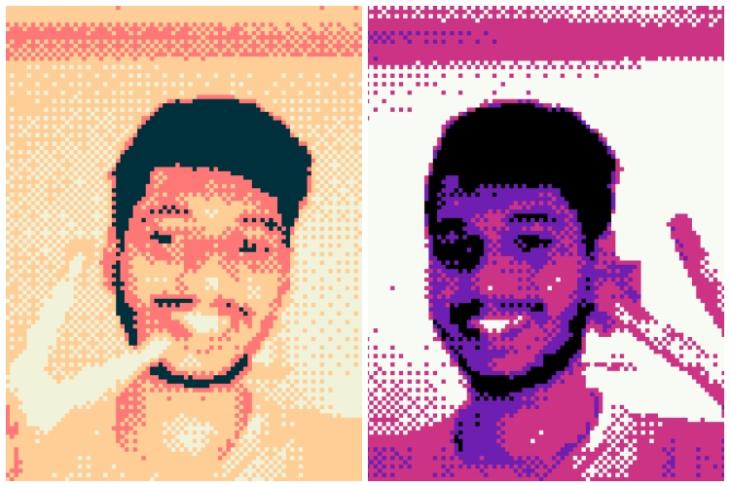 The internet, as we all know, is filled with all kinds of crazy websites and web-apps. We have not only seen websites that self-destruct but also those that can generate realistic “acquisition announcement posts” of big tech companies. Now, if you want to have some more fun and go on a nostalgic trip, you can do so with this new web-app that lets you take Game Boy Camera-style pictures.

Now, if you are unfamiliar, the Game Boy Camera (GBC) was an additional Nintendo accessory for the Game Boy console. It was released back in 1998 and let users take selfies to print them on thermal paper with the Game Boy Printer.

The new web-app, created by coder & animator maple “mavica” syrup (@maplesbian on Twitter), lets you use your webcam to take some unique selfies that reflect a retro Game Boy Camera-style image construction.

please let me know if you find any bugs and do share pictures, i'd love to see them!https://t.co/E1xJh6Ev0e pic.twitter.com/ThvGqB2QSj

Before taking the selfies, you can even manipulate the brightness and the contrast of the image to further fine-tune your image. Moreover, you can change the color pallet of the image to give it a unique touch. 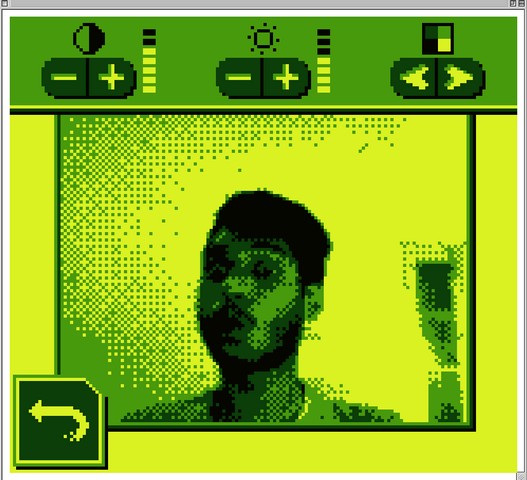 The creation of this super-cool web app, as explained by mavica, was inspired by a similar app, the “Interstellar Selfie Station”, that released back in 2014. It was created by a developer named Christine Love.

“[She’d] made the app back in 2014 but after a few months, it got pulled off app stores. I found the original app when I was just starting my transition and the low-res pictures helped a lot with my dysphoria, so it meant a lot to me and I’ve wanted to recreate it in some form ever since then,” wrote the developer.

Mavica stated that she completed the development of the web-app over the course of a weekend. She also explained that the app is entirely “client-sided” and photos can be stored anywhere in the users’ devices. “It’s all only a single page with some basic javascript,” she added.

So, if you want to take some quirky, pixelated, Game Boy Camera-style selfies, you can head straight to the website from right here.

Wordle on Nintendo’s Game Boy? This Guy Was Successful in Doing So!