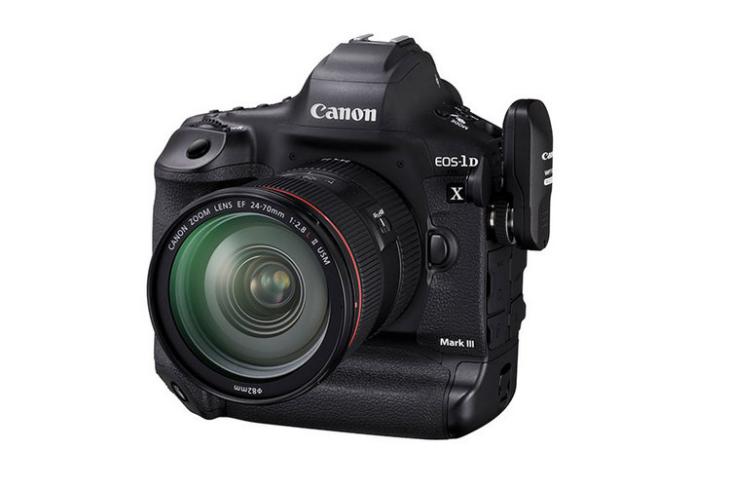 Cannon has expanded its portfolio in India by launching its latest flagship full-frame camera, the EOS-1D X Mark III. The device features the company’s newly-developed 20.1-megapixel full-frame CMOS sensor with a new 16-point lowpass filter, which, the company claims, offers much-improved resolution and sharpness when compared to a traditional 4-point lowpass sensor. It is based on the latest fabrication process, bringing even better low-light performance with an ISO range of 100 – 102,400.

In its official press release, Cannon said that the device comes with Face + Eye + Head detection features which offer unmatched subject-tracking during live-view still and video shooting. That, coupled with its ultra-high-speed shooting at 20fps per second and stellar low-light abilities, make the EOS 1DX Mark III the fastest and best AF-System DSLR full-frame camera available in the market, claimed the company.

The camera supports 5.5K video recording with 12-bit RAW output at 60fps and 1080p videos with 4:2:2 color sampling at up to 120fps. Connectivity options on the EOS-1D X Mark III include Wi-Fi, Bluetooth, wired LAN (Gigabit Ethernet) and a USB 3.1 Gen 2 port.

The Canon EOS-1D X Mark III comes with an MRP of Rs. 575,995 for the body, with the company offering a free 512GB CF Express Card and Reader. It will be available for purchase mid-February onwards at select retail outlets across the country.