Education has and always will play an integral role in shaping anyone’s future. A person without any education will always be engulfed in darkness; unsure as to how his/her life may turn out.

India, although globally is regarded as a powerhouse when it comes to the number of people opting for higher education, but still a lot of conservative groups prevalent in the country are of the opinion that girl education won’t help anyone.

Even though women all around the world have made sure that for them nothing is unachievable, still the age old traditions like child marriage, dowry and illiteracy among Indian women are still existent.

Trying to tap into this age old problem and bring about a change in the society, the #Selfies4School campaign is nothing short of fresh air.

Here’s what the campaign is all about:-

Celebrity actor John Abraham has supported the innovative campaign. In a statement made by Breakthrough’s vice president and country director, Sonali Khan said,

Here are a few #Selfies4School contributions made by the common people of India:-

#Selfies4School when a girl stands up against early marriage we all need to get in there and support her. Key to building agency of girls.

It is a magnificent campaign that targets the youth of the country in making sure that they make a difference.

Difference shouldn’t just be restricted to voting in the elections; it is somewhere close to helping campaigns like these. Let’s take a selfie this time with #Selfies4School and make the lives of those uneducated girls a bit more prosperous. You know it doesn’t cost you anything. 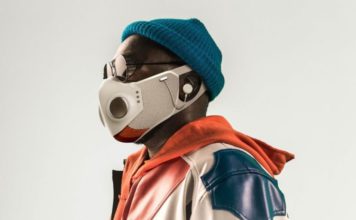 After the Coronavirus-led pandemic took over the world, we have seen countless kinds of face masks pop up in the market. There was the...
Beebom Staff - Apr 10, 2021 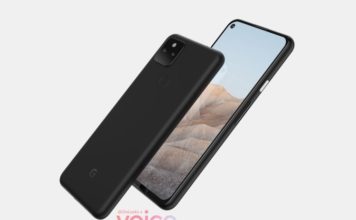 We have been hearing rumors about the Pixel 5a for quite some time now. We recently learned that Google might unveil its next budget...
Anmol Sachdeva - Apr 10, 2021 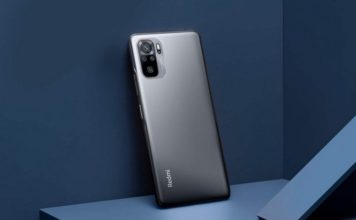 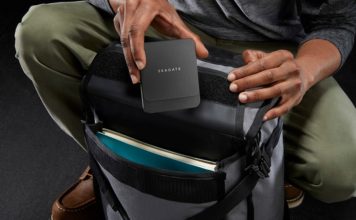