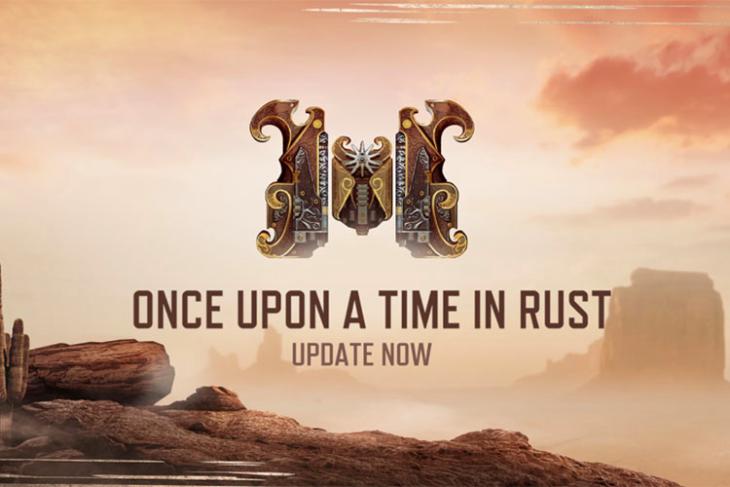 One of the most popular battle royale games on smartphones  — Call of Duty: Mobile — is now receiving a new update that brings along Season 6 of the Battle Pass, new maps, modes, and some core changes. Here’s everything that’s new.

Call of Duty’s battle pass is entering season 6, bringing with it 50 free tiers with various cosmetic rewards. The new battle pass will go live from May 1, so get ready to dive in and earn everything that the battle pass has to offer.

The game is also making a huge change to how the battle pass works — players no longer need to complete tasks in order to rank up on the battle pass. Instead, battle pass ranks will be increased purely by playing more games.

Call of Duty is bringing in the ‘Rust’ map which you may remember if you’ve played MW2 multiplayer back in the day. Rust is a rather frantic map, and will definitely add a lot of quick, close quarter battles in the game. I would suggest more ARs and less snipers here; maybe even a shotgun, depending on your play style.

Rust is available right away, so you can simply update your game and play the new map.

Also coming to the game, some time in mid-may, is a new map called ‘Saloon’. This map is aimed at the new ‘1v1 Duel mode’ that’s also coming mid-may. According to the developers’ community post, Saloon is similar to Killhouse in that it will bring a lot of intense, skill-based gameplay.

Another thing being added to the game is a new multiplayer mode — CTF. However, the game takes a unique spin on the mode by introducing chests of gold instead of flags that you will need to defend in the game. 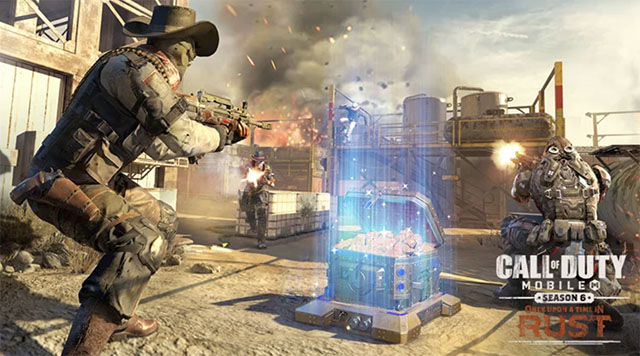 The new mode will be available early in May; the developers also said that more game modes with a similar theme will be coming throughout the month.

There’s a lot more in the new update for Call of Duty: Mobile. There are new Battle Royale classes, equipments, operator skills, and more. You can check out the Call of Duty Community Update on Reddit to read all about it.