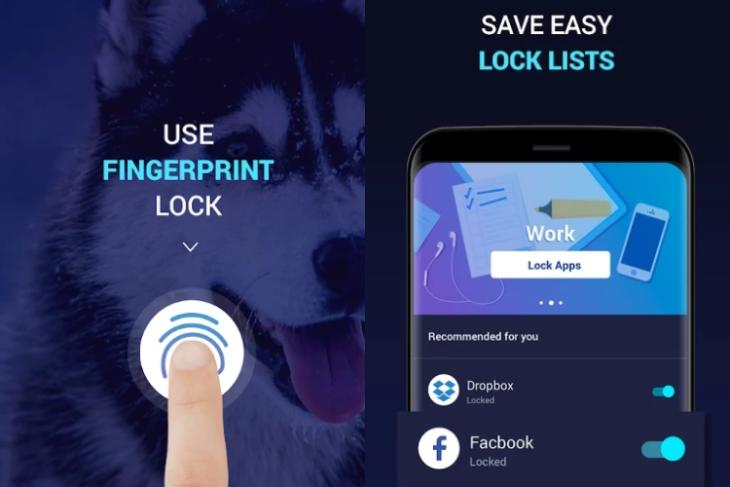 Despite being the world’s biggest social media platform, it is not a secret that Facebook has been losing out on customers lately. While the company has made promises to tackle fake news and make other refinements to the website, the overall traffic has been falling, and users have been switching to other apps. Now, to understand where the users had actually been switching, Facebook has made use of its resources in a rather shrewd manner, and users concerned with their privacy should definitely be alarmed.

As reported by Techcrunch, Onavo, the data-security app maker owned by Facebook, had quietly launched a new app aimed at Android users called Bolt App Lock. Instead of offering a VPN, Bolt App Lock is a tool that lets you lock down any app you don’t want others to be able to open, using PIN, pattern, or your fingerprint. 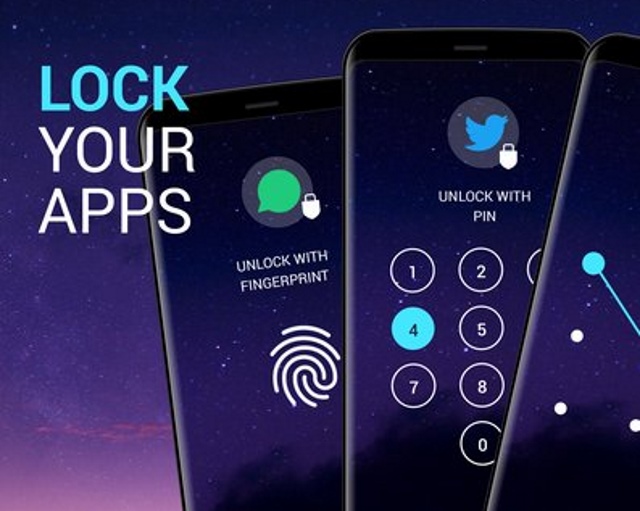 However, one might recall that Onavo is known for making apps to gain insights into mobile user activity across apps. And rightly so, the new app’s primary interest isn’t on personal security. The idea is to help Facebook monitor mobile activity and learn what new apps could be taking attention away from company’s social network, and how users use other apps.

App locker is a popular category for Android users. While manufacturers such as Xiaomi and OnePlus offer a native way of locking down apps, many users rely on 3rd-party apps for the same purpose. Thanks to the resources of Facebook behind it, Onavo managed to create a polished and beautiful looking version of the same app, which would certainly attract a lot of users. However, the fact that the app basically monitors all of the users’ activity certainly sounds alarming, and as such, many people are speaking against it.

While we were unable to access the app’s download page at the time of this writing (thanks to an “Unavailable in your country” page, your mileage may vary. Nonetheless, in an official response to Techcrunch, a Facebook spokesperson says this was a “small, brief test.”