Skip to content
Home News boAt Leads Indian Wearable Market in the First Half of 2022: IDC 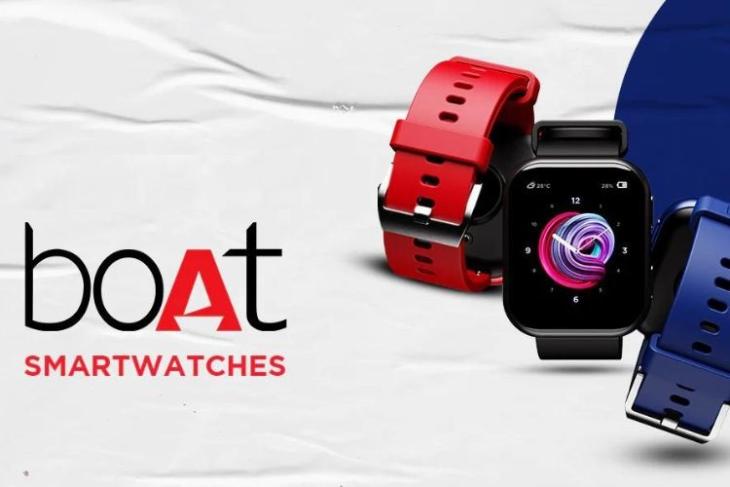 The Indian wearable market has seen a YoY growth of 66% in the first half of 2022, as per the latest monthly wearable device tracker by International Data Corporation aka IDC. The report also highlights Noise as the leader in the watch market, while boAt led the overall wearable market. Here are the insights.

As for the watch segment, Noise made its way to the first position with a market share of 28.5%. The second position was taken by Fire Boltt with a 24.8% share, while boAt stood in the third spot with a share of 19.7%. The fourth and the fifth positions were taken by Samsung (3%) and Titan (2.6%), respectively.

IDC’s Associate Vice President, Devices Research, Navkendar Singh, stated, “Demand for wearables has moved beyond urban centers by appealing to the aspirational consumers in smaller cities and towns. This has been driven by marketing and pricing efforts by key brands and supported by aggressive e-tailer sales events since the overall category remains online heavy. IDC forecasts record shipments of more than 90 million in 2022.“

Additionally, the overall watch market grew by 298.4% YoY, while the fitness band market saw a decline in growth by 63% YoY.