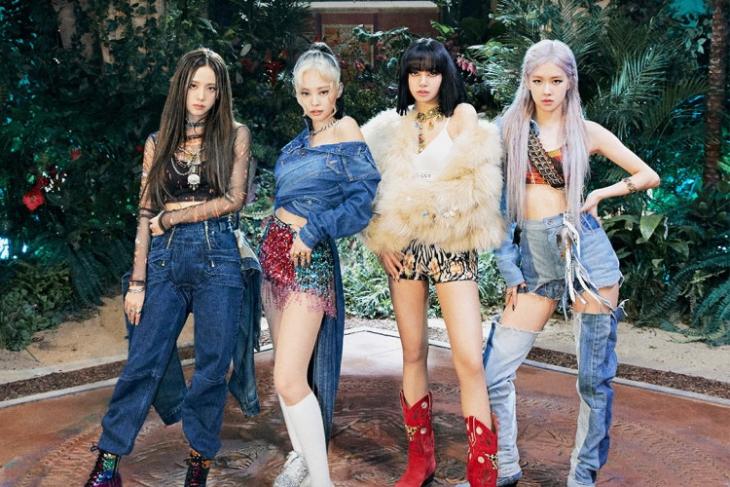 South Korean K-pop powerhouse, Blackpink, yet again takes the crown for the most views on a single video in 24 hours on YouTube with their new music video ‘How You Like That’ over the weekend. The globally-known K-pop boyband, BTS, were the previous record holders for their comeback video in April 2019.

Prior to BTS, Blackpink was the first K-pop act to achieve this milestone with their ‘Kill This Love’ music video back in April 2019. It amassed 56.7 million views in the first 24 hours, as per official record. So, this is not the first time that the K-pop girl quartet has achieved this goal.

In addition to the record for most views in 24 hours, Blackpink’s ‘How you Like That’ has also become the fastest YouTube video to achieve 100 million views. This record is also known to have been held by BTS ‘Boy with Luv’ music video, which hit this milestone within 1.6 days. Blackpink, however, managed to achieve 100 million views in only 1.5 days, as per website Kworb.net. The quartet also holds the third spot for their ‘Kill Their Love’ music video.

As for the music video itself, Blackpink is not really using a different formula but one that’s worked for years. A hip-hop style track with a catchy chorus, colorful and bright sets, huge production value, and the quartet being the center of attention. The formula works and has worked in their favor again!