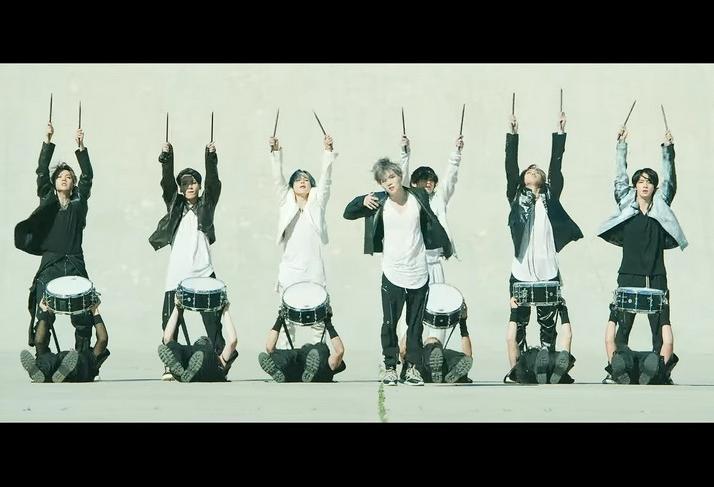 Formed back in 2010, BTS a.k.a Bangtan Boys, the Korean band from Seoul has gone on to be the most popular boy band in the world. With over 40 million followers on social media and a net worth of $60 million, there is no doubt that they are on top of the world right now. Adding to their joy, their latest video on YouTube went to the books of record by being the fifth-largest debut in the video platform’s history.

The video titled “Kinetic Manifesto Film: Come Prima”, premiered on the 21st of February. The video garnered over 46.5 million views in the first 24 hours. Directed by YongSeok Choi, in the video, the seven members of the band are seen to be dancing in an open space along with a dancing group going by the name of “The Lab”.

The boy band delivered an impressive dance performance with their own song “On”, which is from the latest album – Map of the Soul: 7. The choreography is one of the most powerful characteristics of the performance and the boys did not disappoint the fans.

The video (at the time of writing this article) is sitting on YouTube with over 88 million views and its gaining almost 156,000 views per hour. The song, “On”, that is featured in the video, is available on streaming platforms like Apple Music and Spotify. However, the digital edition of the song feature singer and songwriter, Sia along with the Korean boys.