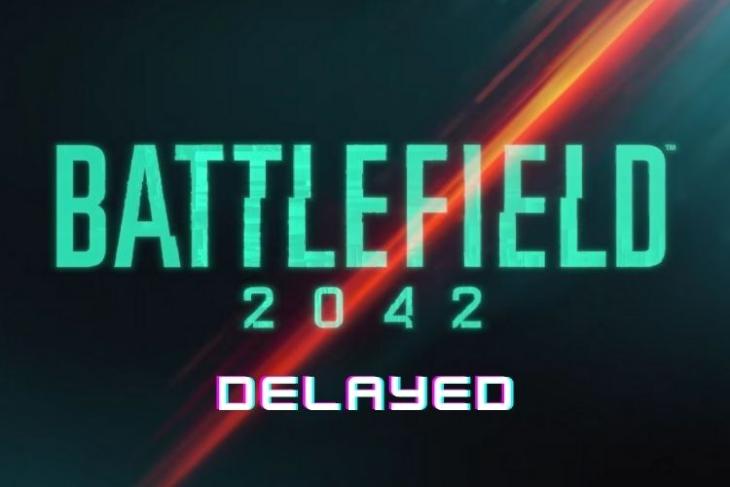 Ahead of the scheduled global release of EA’s upcoming FPS title Battlefield 2042 on October 22, the company revealed the minimum and recommended system requirements last month. The company even started the technical playtest in August. However, the developers at EA have now announced that Battlefield 2042 has been delayed by a month, and it will now release on November 19.

The company took to Twitter to announce the delay and the new release date for Battlefield 2042. It shared a long message for the players and cited the ongoing Coronavirus-led pandemic as the cause of the delay. You can check out the tweet right below.

EA wrote that the delay was not supposed to happen as it thought that the Battlefield 2042 development team will be back in the studios ahead of the October release. However, due to the crisis created by the COVID-19 pandemic, several developers are still forced to work from their homes.

“Building the next generation of Battlefield during a global pandemic has created unforeseen challenges for our development teams,” wrote Oskar Gabrielson, the CEO of EA Dice.

“Given the scale and scope of the game, we had hoped our teams would be back in our studios as we move towards launch. With the ongoing conditions not allowing that to happen safely, and with all the hard work the teams are doing from home, we feel it is important to take the extra time to deliver on the vision of Battlefield 2042 for our players”, Gabrielson further added.

Now, the next-gen Battlefield title is to bring significant improvements in the graphics as well as the content department. There will be an India-based map called Discarded, details of which have been revealed earlier this year, and various new game mechanics, and weapons in Battlefield 2042. You can check out the official trailer of the game right below.

As for the availability of the open beta, the company mentioned that it will provide an update on the same later this month. And as per the current launch timeline, the game will release globally on November 19, considering there are no more delays.