For an average user, first few days on Twitter are difficult because it is very much like getting in to a new place where everyone is busy in their own world and no one even notices the new comer. Initially, you have to poke a little inside everyone’s Twitter conversation to be a part of it and later on someone else will come and do the same in your conversation and the cycle continues. That’s how Life goes on in the Twitverse.

But, there are a lot of stages which comes while transitioning from a new Twitterer to an old one and these stages are similar for almost all the average users.

The experience of Twitter user while going through all the stages have been well categorized by @death_stairs  in an hilariously true picture (Infographic).

Most Epic Tweets Till Now 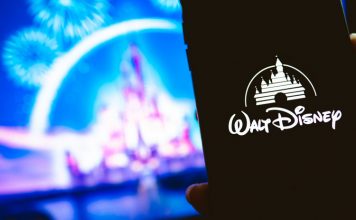 It must have happened that you searched for a shoe on a shopping app and the next thing you encounter is the exact same...
Arjun Sha - Aug 5, 2020 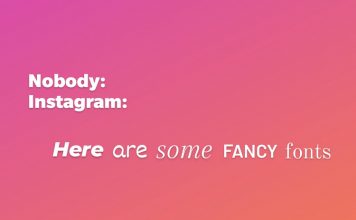 Instagram has started widely rolling out new fonts on Instagram Stories. The company has been testing these new fonts with a small percentage of...
Subin B - Aug 5, 2020 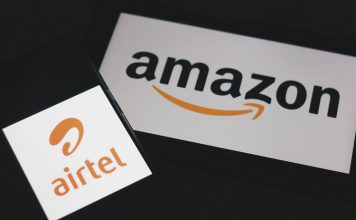 Amazon and Airtel have announced a strategic partnership to offer cloud-based digital solutions to small and medium enterprises (SMEs) in the country. In a...
Kishalaya Kundu - Aug 5, 2020 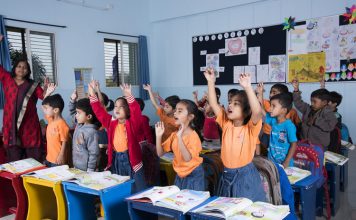 A survey by home-grown ed-tech company, Byju’s, claims that a significant majority of Indian parents want their children to continue learning at home even...
Kishalaya Kundu - Aug 5, 2020