Skip to content
Home News Apple’s Next Flagship iPhone Could Be Cheaper, Thanks to Samsung 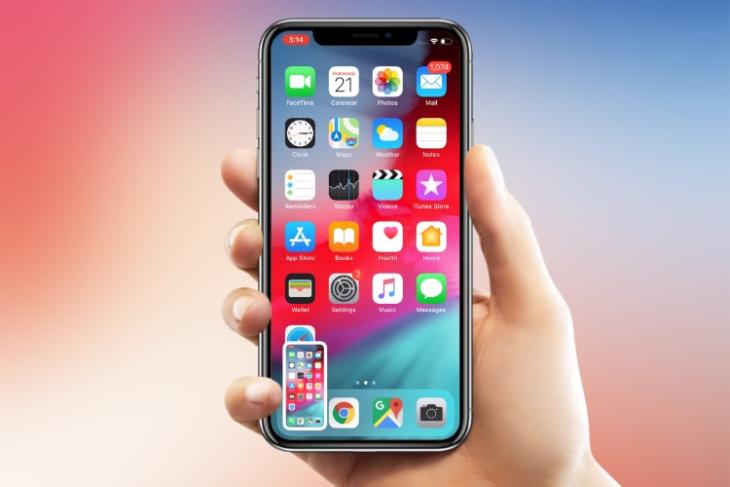 A major part of the manufacturing cost of the iPhone X and iPhone XS has been the OLED display, for which Apple is solely dependent on Samsung. For a while, the iPhone-maker has been grappling for alternative display manufacturers, so much so that Samsung Electronics’ display arm has shown some mercy and decided to offer OLED panels for cheaper.

Cheaper does not necessarily translate to lower quality, as Korean media reports that Samsung will be providing flexible OLED panels for 2019 iPhones with in-cell touch technology. These are the same “Y-Octa” OLED panels which Samsung uses on its own flagships including the Galaxy S9, S9+, and Note 9.

What makes these Samsung displays special is that they have the touch functionality built into the display instead of having to integrate “film-type touchscreen panels (TSPs)” like other display makers do. This allows the displays to be thinner and lighter, besides being cost-effective. Apple was reportedly mulling these flexible OLED panels for iPhones launched this year but abandoned the plans due to poor supply at the beginning of 2018.

These flexible OLEDs have two major advantages for Apple and the first one being their cost. The more affordable panels might allow Apple to bring the cost of next year’s iPhones down a bit.

While Apple is giving up on the tradition of informing investors about the number of units sold during a particular quarter – or at least flinch from sharing this information publically, analysts have shown that Apple is suffering from “slumping” sales of the iPhone XS and refreshed price could help it reclaim some of the lost ground.

Secondly, the flexible display might allow Apple to revive 3D Touch on these OLED iPhones – even though the feature has limited usability and with iPhone XR, Apple has demonstrated how it might not be essential.

Just like this year, we expect leaks about iPhone XI lineup (or whatever it will be called) to start pouring in from the very beginning of 2019 and we’ll keep you updated with those.