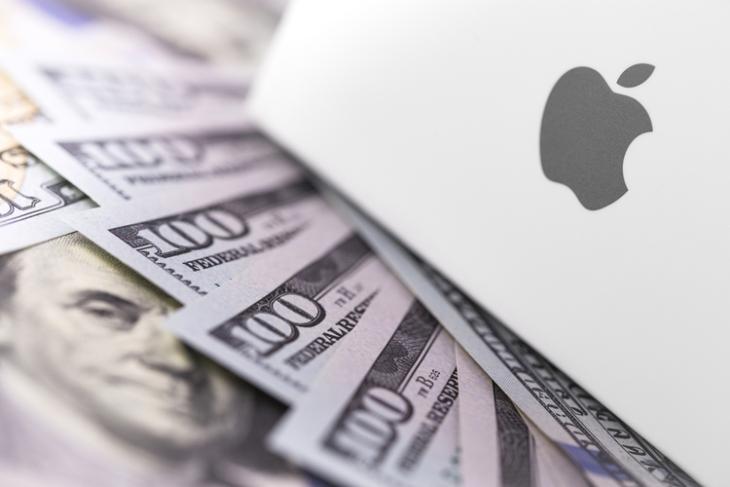 The Competition Agency of France, L’Autorité de la concurrence, has fined Apple with a massive amount of 1.1 billion Euros (~1.23 billion). The report came from the official website of the authorities. It stated that the Cupertino-based tech giant will have to pay the fine because of fixing prices of some of their products and preventing competition between two of its retailers in the French market.

This is the highest amount levied by the authority to date. According to the authorities, Apple was responsible for fixing prices for the iPads, preventing two of its retailers to compete with each other and unjustly treating its premium reseller.

The report stated that Apple along with two other wholesalers, Tech Data and Ingram Micro, fixed the prices for the iPads by effectively eradicating competition. Apple convinced the two wholesalers to charge the same prices that the iPhone-makers charged on its online platform and official stores. The company also restricted supplies, according to Competition Agency.illegal

The two wholesalers also need to pay huge amounts for agreeing to carry out this illegal and immoral practice. Tech Data has to pay around 76 million Euros (~84.7 million) and Ingram Micro would pay 62.9 million Euros (~$69 million).

Now, the biggest controversy for Apple in France started in 2012, when a reseller under the Apple Premium Reseller program accused Apple of unfairly sales practices. The stores that are under the APR program only sell Apple products and eBizcuss.com was one of them. The company, under the APR program, allowed retailer a specific number of products, recommended the price at which the retailer can sell the product and gave very limited promotional material to the retailer.

Now, eBizcuss went out of business in 2012 as Apple limited the supplies compared to its official stores. According to the Agency, this limitation of supplies resulted in pricing competition for half of the retail market for Apple products in the country. Also, the Agency discovered that Apple limited supplies to the retailers during heavy demand, like in times of new product launch, to lure customers to its own official stores.

These illegal practices by the company have been seen by the Agency Director, Isabelle de Silva, who said in a statement, “It is the heaviest sanction pronounced against an economic player, in this case, Apple, whose extraordinary size has been duly taken into account,”.