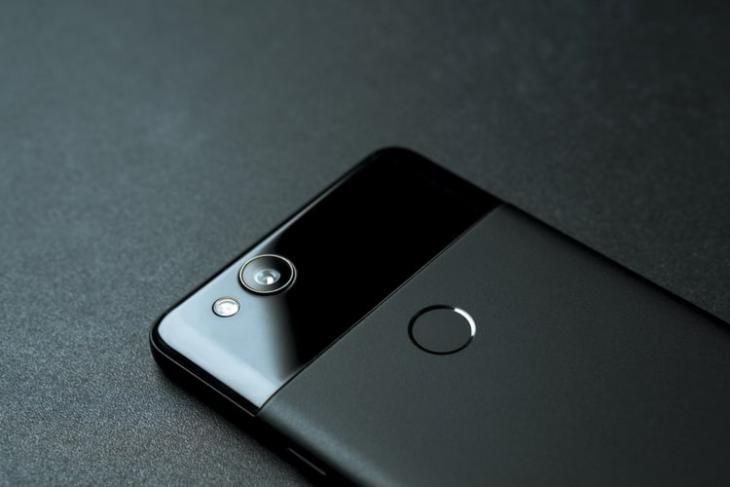 Amidst rumors about Android 13, Google released the first Android 13 developer preview last month. We also learned that Android 13 will allow users to run Linux and Windows 11 virtual machines on Pixel 6 more easily than ever. And now, we have more details on the next-gen Android version with us. A new report claims that Google’s upcoming Android 13 will let users control the brightness of their camera flash. Here are the details.

According to a recent in-depth report by Esper’s Mishaal Rahman, this feature will enable users to lower or increase the brightness of the flashlight of their Android devices when they use it as a torch in the dark.

Now, the brightness control feature for flashlights is not something new and Apple has been offering the feature on iPhones for a long time now. In fact, Samsung’s Android-based One UI skin also allows users to control the brightness of the flashlight.

It is revealed that Google has added two APIs: “getTorchStrengthLevel” and “turnOnTorchWithStrengthLevel” for flashlight brightness controls for both system and apps. This will allow users to switch to different levels of brightness, from 1 to the maximum level of 128. Earlier, there was just the “setTorchMode” API to simply turn on or off the flashlight.

However, the feature will only be available to certain Android phones and not all of them. It is because the brightness control feature requires a hardware interface (an update to hardware abstraction layer), which is not present in all Android devices. The devices upgrading to Android 13 are expected to not get the feature. Hence, it is possible that Google is developing the feature exclusively for future smartphones with Android 13.

There are chances that Google will introduce the built-in brightness control feature for flashlights with its upcoming Google Pixel 7 series, which has been leaked online recently. Following this, the feature may start appearing for other compatible devices (other Pixel and non-Pixel phones) going forward. Therefore, it might take some time for other Android users to get the brightness control feature for flashlights.

So, what do you think about the new feature to adjust the brightness of flashlights in Android 13? Be sure to let us know your thoughts in the comments below.