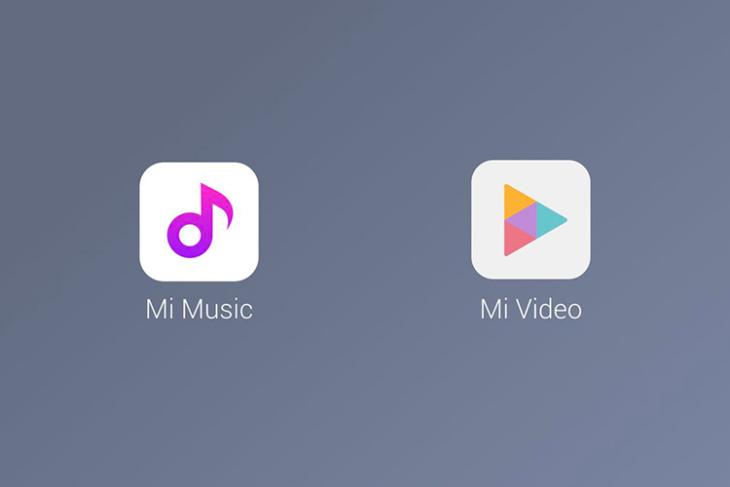 Xiaomi may be known primarily as a hardware company, but it has a good solid software base to build a content platform on. Today the company announced a major update to its internet-based entertainment services Mi Music and Mi Video apps for MIUI at its Mi Pop festival in Mumbai.

Xiaomi gave away free one-year subscription of Hungama music last year to its users and is now integrating Hungama within its Mi Music app. With this, the seven million daily users of Mi Music app will be able to enjoy more than 10 million tracks in 13 Indian regional languages.

With this, you get 10 million+ freemium, high-quality tracks. #MiMusic pic.twitter.com/XHyRDG93VY

With this Mi Music users can not only stream audio tracks but also download them and listen to them even when not connected to the internet. But in order to download tracks, users will have to pay for a Hungama subscription. The app will be available to all Mi and Redmi device owners starting today. 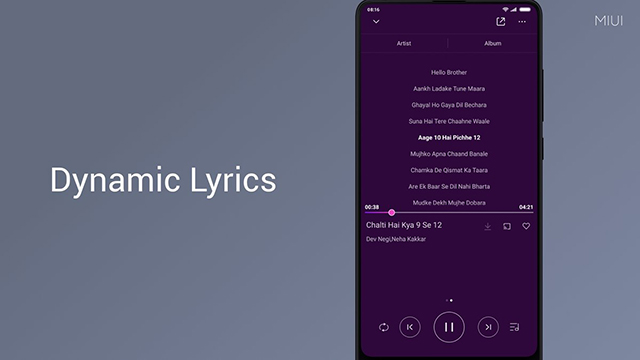 Apart from streaming or downloading music, users can read the songs’ lyrics with “Dynamic Lyrics”. The feature gets its name from the fact that lyrics change with the lines in the song, just like other lyrics apps. Xiaomi has also promised that the future updates will bring support for Music Videos, Themes, Personalized Recommendations and more.

Moving forward from its recent partnership with The Viral Fever (TVF) for video content on Mi TVs, Xiaomi had today announced that smartphone users will now be able to enjoy content from all providers that provide videos for the Mi TV platform.

We've already started working with some of the prominent content providers in India & we plan to add more content partners in coming months. #MiVideo pic.twitter.com/GVdnlOqvL0

Just like Mi Music, the content will be provided on a freemium model and will contain ads. Some of the videos will be free while certain others will require a subscription. More creators and content providers will join the platform soon. Currently, users can view content in 15 Indian languages. 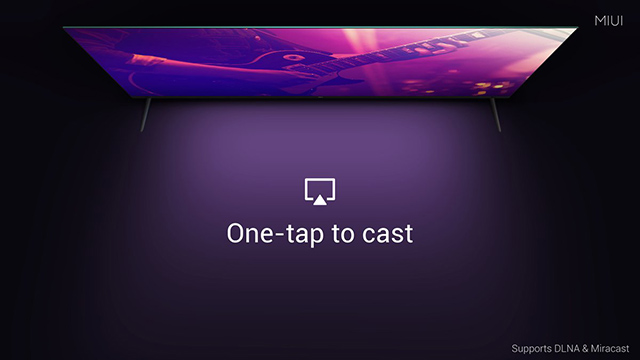 Xiaomi has improved the user interface of the Mi Video app and will soon add more features including casting to Mi TVs via DLNA. The stable version of the updated Mi Video app will reach all users by next May.

Mi Video is Being Reported Unsafe by Google Play Store