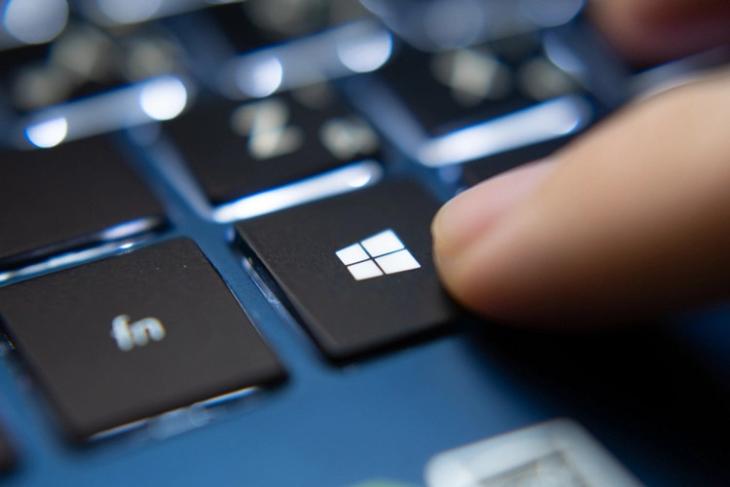 As mentioned on Google Help and Reddit, Windows 10 update has broken Google Chrome’s sync functionality. Chrome signs users out of their Google accounts, forcing them to sign in again. Also, the browser is not making use of cookies, thereby signing users out of several websites.

“When I restart my computer, I’m not signed into my Google account when I start Chrome. All my website passwords are also forgotten. I also get the welcome page for one of my extensions (Adobe Acrobat extension for Google Chrome). This doesn’t happen when I restart just Chrome, but Windows + Chrome restart,” wrote a Reddit user.

Microsoft has not added the sign-in bug to its list of known issues. However, Google Chrome’s team is currently working to figure out a fix. There is an issue titled “TokenService fails to load, causing cookies and sync to reset” in Chromium Bugs since April.

If you are a Google Chrome user who has not updated to Windows 10 version 2004, you may pause the update to stay on the safer side. To do so, go to Settings -> Update & Security -> Windows Update -> Pause updates for 7 days. You can pause the update for a maximum of 35 days.

Windows Latest mentions that the issue is not limited just to Chrome. It may have also affected Microsoft’s default Mail app, OneDrive app, and Battle.net client.

If you’re facing the aforesaid issue, you may try the workaround suggested by Google security researcher Tavis Ormandy. “Try this: Close all Chrome Windows, Lock (Press Win+L) your Workstation, Unlock, then start Chrome. I think locking flushes the dpapisrv master key cache, so if that workaround works that narrows down the problem.”