Beebom
Home Social Media Why Google Adsense Is Not Liable ?

Google’s 97% revenue comes from Advertisement but the liability of Google Adsense may not seem satisfactory. Although there was no violation of rules which Google has been set up for the Adsense.

But, Google Adsense has bunches of complaints which are still unsolved. It seems that Google being a multinational company is not taking this kind of problem seriously.

Google claim to have its own set of rules and regulations for Adsense which by hook and crook remain unclear to some of its users.

One reason found out is consistently clicking on adds by some insane on others blogs’ or sites’. If somehow owner is unable to get it, it’s the foremost duty of Google to inform the owner before taking such harsh action of removing ad from owner’s blog/site.

We have been using Adsense from past one month and we never tried for forced clicks on the advertisement but it was shocking when Google Adsense disabled our account with an email as shown: 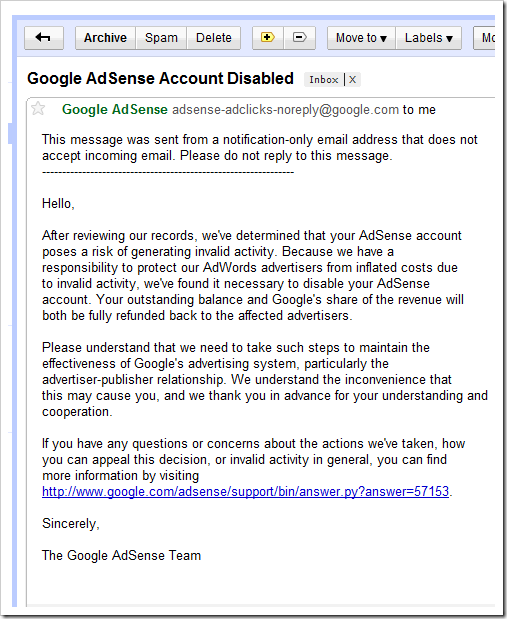 They don’t accept reply to email they sent, all we could do is fill up an Appeal Form in which there are very less or no chances of solving this issue. We got screwed up by this non sense and move on to some other provider.

If Google do not stop this, one can always have alternatives but it is unjust to put the Ads off from those bloggers who had been using Adsense from a long time but could not keep it continue further. 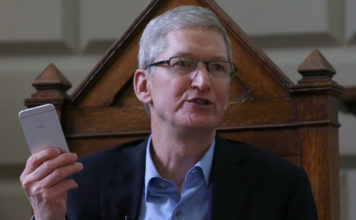 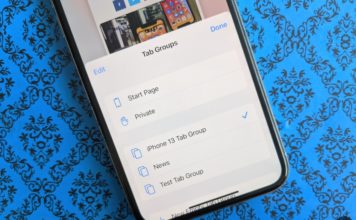 If Safari extensions open a gateway of customization for Apple's browser in iOS 15, the "Tab Groups" feature offers a better way to organize...
Rajesh Mishra - Jun 21, 2021 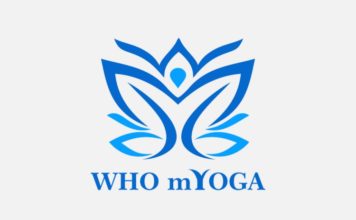 On the occasion of International Yoga Day, India's Prime Minister Narendra Modi has announced the launch of the mYoga app for smartphones. The app,...
Beebom Staff - Jun 21, 2021 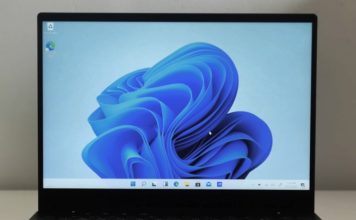 The leaked Windows 11 build has revealed a ton about Microsoft's upcoming desktop OS, including its many similarities and dissimilarities with Windows 10. In...
Kishalaya Kundu - Jun 21, 2021 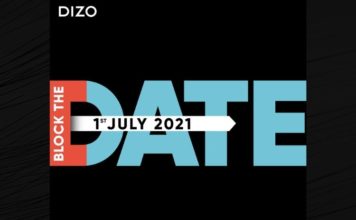