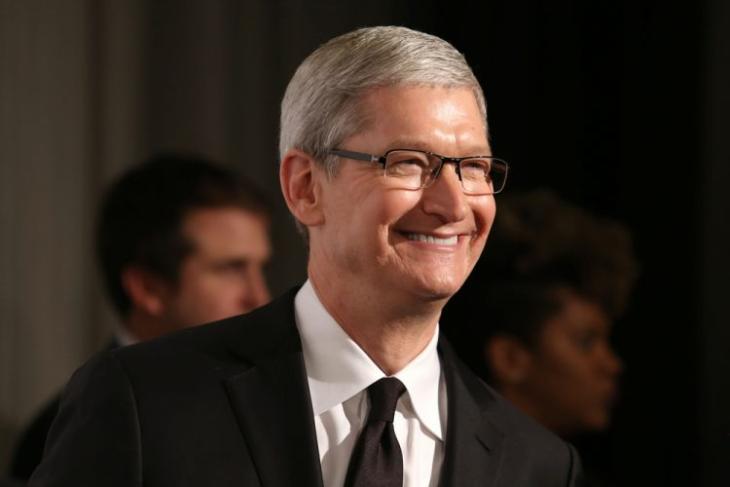 Apple CEO Tim Cook took home $125 million as his pay package in 2019, slightly lower (nearly 8 per cent) than $136 million which he received in total compensation in 2018.

According to an SEC filing, Cook received $3 million as base salary in 2019 but his bonus slid to $7.67 million from $12 million, reports Seeking Alpha.

“Cook’s total pay fell last year as the company failed to top its financial targets by as much as in 2018, but Cook still amassed $125 million in total compensation,” the report said on Friday.

“In 2019, Apple’s performance exceeded the target performance goals for both net sales and operating income, resulting in a total payout of 128 per cent of the target payout opportunity for each named executive officer,” Apple said in the SEC filing.

Apple shares hit a new all-time high of $300 on Thursday, marking significant growth over the course of the last year.

Apple stock has surged owing to reports of better than expected iPhone 11 and 11 Pro sales and reports of stronger AirPods Pro sales.

The company’s stock rose by nearly 90 per cent last year.