Skip to content
Home News Tim Cook Says He Has Personally Invested in Cryptocurrency; Apple ‘Looking into It’ 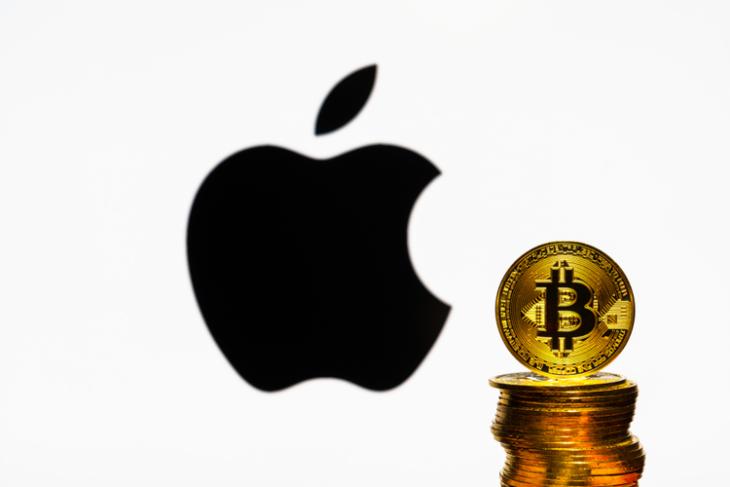 As cryptocurrencies continue to gain popularity in the mainstream market, we have seen several companies, high-order executives, and even governments invest in cryptos like Bitcoin, Ethereum, and other coins. Amongst others, Apple by far and large has kept its distance from the crypto market. Moreover, as per recent statements from Apple CEO Tim Cook, the Cupertino giant has no immediate plans to introduce any cryptocurrency payment option for its products. Also, Cook revealed that he himself is exploring the space and has some cryptocurrency investments in his portfolio.

In a recent interview for New York Times’ Dealbook Online Summit, Tim Cook discussed cryptocurrencies with journalist Andrew Ross Sorkin. The CEO talked about why Apple wouldn’t invest in cryptocurrencies. Furthermore, Cook added that he personally owns some cryptocurrencies as it is reasonable for a diversified investment portfolio.

Now, upon asking why Apple would not invest in cryptocurrencies, Cook stated that when people buy Apple stocks, they do not expect to get exposure to cryptocurrencies. “Not because I wouldn’t invest my own money in crypto, but because I don’t think people buy an Apple stock to get exposure to crypto,” Cook said. He further added that if people want to get into the crypto market, they can directly invest in them.

However, Cook also said that he thinks that cryptocurrencies are interesting and has been interested in them for a while now. Moreover, the CEO stated that although NFTs are interesting, it would take some time for them to “play out in a way that is for the mainstream person.”

Other than these, Sorkin and Cook discussed various topics ranging from augmented reality to mental health, and even the automobile industry, which Apple is rumored to enter in the coming years. You can check out the almost 30-minute interview right below.