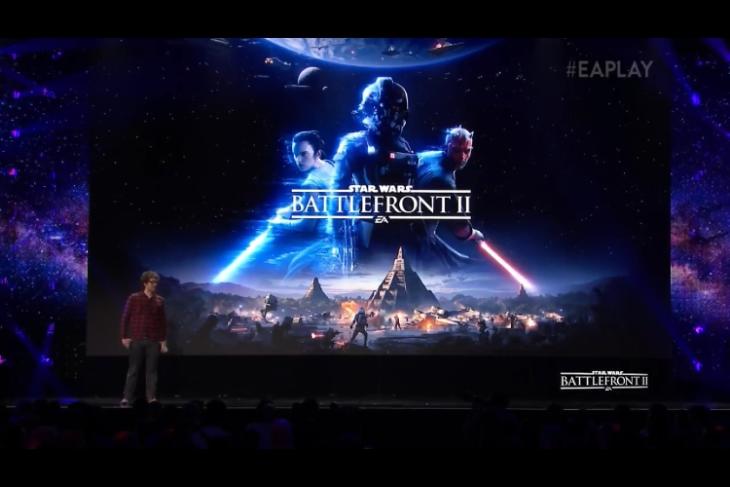 One of the biggest controversies in the gaming world last year was Star Wars Battlefront II, and the way the game blew up the concept of micro-transactions. It took EA time, but soon it realized the mistake. This year, at E3 2018, as part of their EA Play show, the studio addressed that mistake, as well as showcased a couple of new things that will be making their way to the game.

EA and DICE got together to talk about how they realized that fans didn’t really appreciate the Play-to-Win micro-transactions system, which is why the team decided to remove it altogether. They have, since then, added the Hunter Mode into the game, something that fans appreciated.

The studio also said that more content was on its way, with major additions from the upcoming Star Wars movie coming to the game. Battlefront II will also see the return of the Extraction Mode, along with a new Squad System for co-op gameplay. The studio will also be adding a Starfighter mode, which basically involves dogfighting with all the starships present in the game. 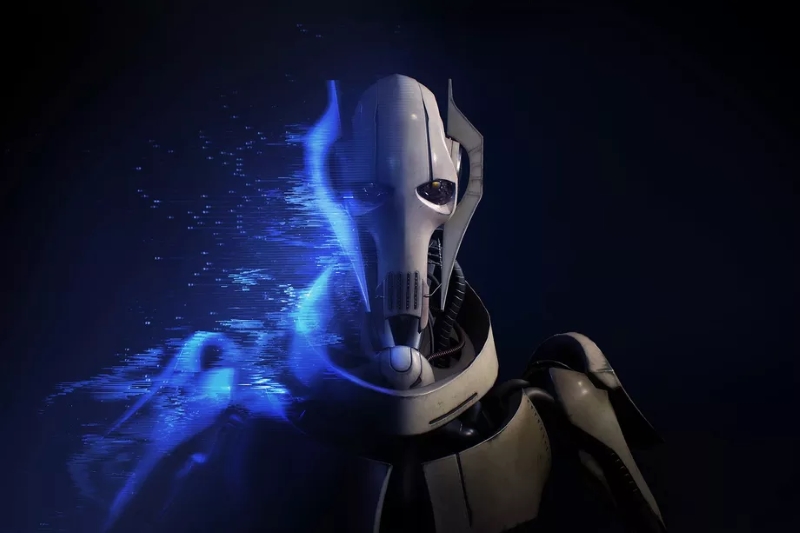 Apart from all that, DICE also announced a major update for the title. The game will now be heading into the Star Wars’ Clone Wars period, which will bring about a couple of new characters, including General Grievous, Obi-Wan Kenobi, Count Dooku and Anakin Skywalker.

While all this sounds great, there is no word as of yet when this new DLC will be made available to the players.