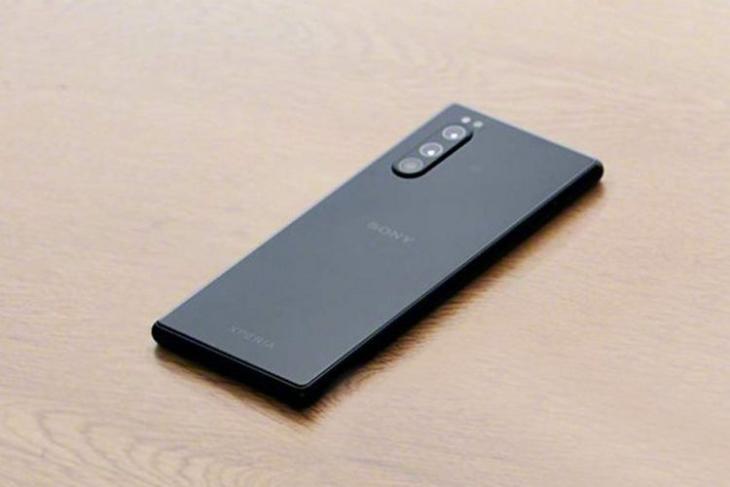 Leaked images of what’s said to be the upcoming Sony Xperia 2 smartphone has seemingly revealed the design language of the Japanese tech giant’s next flagship smartphone ahead of its expected unveiling at the IFA trade show in Berlin next week. The specs, however, were unfortunately not leaked alongside the images, so we’ll still have to wait somewhat longer to get all that info.

Believed to have originated on the Xperia Blog, the images show that the device looks typically Sony, thanks to the clean-cut industrial design language followed by the Japanese tech giant. The device also looks a bit on the elongated side, which suggests that it will retain the oh-so-modern 21:9 aspect ratio of the Xperia 1. Another feature it seemingly retained from its predecessor is the triple-camera setup at the back, although its location has shifted from the center to the left.

As for the rest of the design cues, it also has what looks like Sony’s distinctive camera shutter button at the bottom right, as well as a side-mounted fingerprint sensor above that, which means Sony isn’t moving to an in-display scanner just yet. Overall, it doesn’t look like a massive upgrade from its predecessor in terms of design, but it will be interesting to see if it will bring some significant hardware changes compared to the Xperia 1.

As mentioned already, we don’t have any info on the phone’s tech specs at this point in time, but with the official unveiling scheduled for next week, it hopefully shouldn’t be long before we get some concrete info on it.