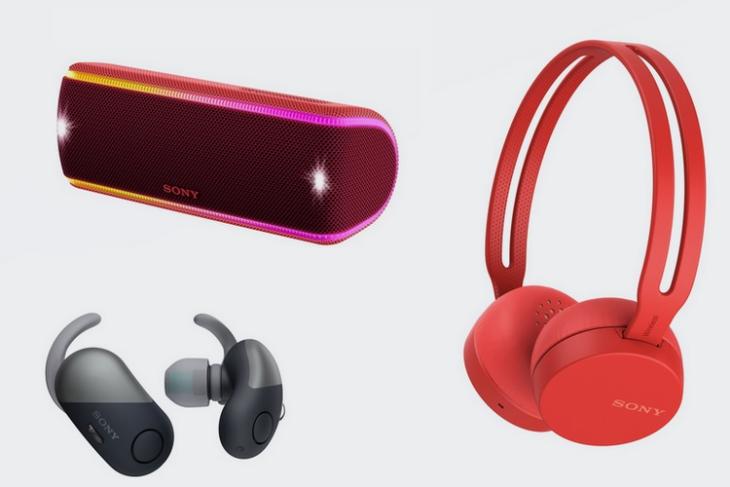 The new EXTRA BASS speakers come with a host of noteworthy features such as a new LIVE SOUND mode to create a 3D music effect and also allows users to connect up to 100 speakers to create a Wireless Party Chain, while some of the new Bluetooth headphones launched by Sony are set to get support for Google Assistant via an upcoming update.

The three new Bluetooth EXTRA BASS speakers viz. SRS-XB41, SRS-XB31, and the SRS-XB21 come with an IP67 rating and a waterproof, dustproof, and rustproof build. The speakers feature a LIVE SOUND mode created using a new DSP for creating a 3D sound effect, a wireless party chain feature that allows users to connect up to 100 speakers, and a Party Booster feature to create an audio-visual effect, thanks to the built-in multicolor line lights and flashing strobe lights in some models.

All the nex EXTRA BASS Bluetooth speakers come with one-touch connectivity and NFC compatibility. The SRS-XB41 and SRS-XB31 speakers come with 24hr battery backup and cost Rs. 13,990 and Rs. 9,990 respectively, while the SRS-XB21 is claimed to provide a battery life of around 12 hours and carries a price tag of Rs. 7,990. All three EXTRA BASS Bluetooth speakers go on sale starting today, and will be available from Sony Center outlets and authorized retail stores across the country. 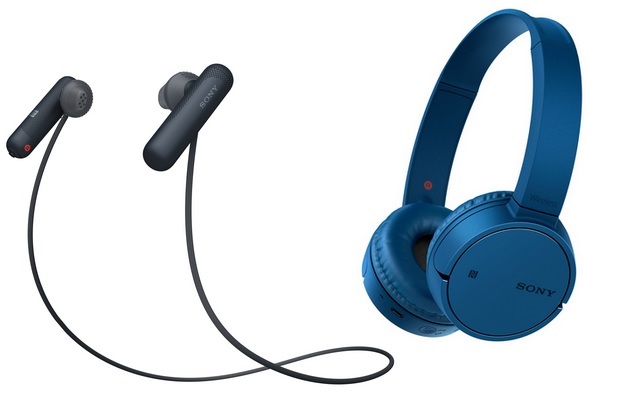 Aside from Bluetooth speakers, Sony has also launched six new headphones which come in multiple form factors viz. open ear and in-ear headphones, as well as wireless earbuds. Sony claims that the new sporty headphone models viz. the WF-SP700N, WI-SP600N, and the WI-SP500 are the world’s first truly wireless noise-canceling headphones which feature a splash-proof design, and offer superior comfort and audio output. The WF-SP700N and WI-SP600N wireless headphones will soon get Google Assistant via an update. The new Sony headphone models start at Rs. 4,990 and go all the way up to Rs. 12,990, and have already gone on sale from Sony Center outlets and authorized retail stores.

Sony has also launched a new, low-end in-ear headphone model in the form of the WI-C300, alongside two over-the-ear headphones viz. WH-CH400 and WH-CH500. All three devices support Bluetooth and NFC-based connectivity, and have gone on sale starting at Rs. 2,990 from brick-and-mortar stores across the country, however, details about their online availability are not known.