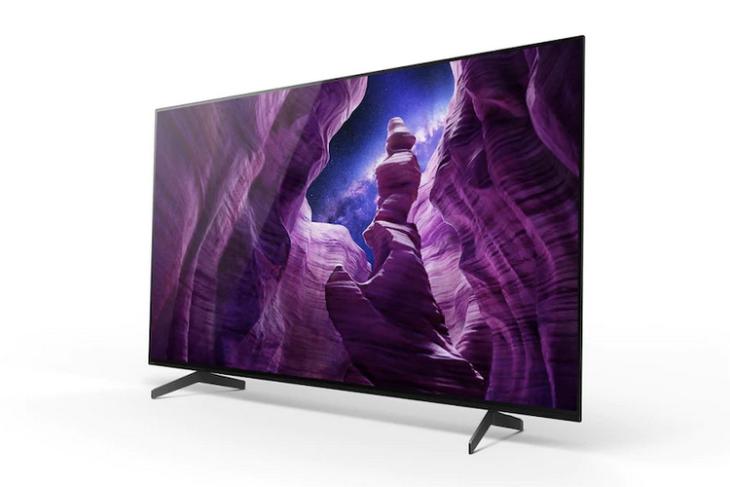 Sony has expanded its premium Android TV lineup in India with the launch of a new high-end, large-screen OLED television. The Sony A8H Ultra-HD HDR OLED TV comes with a number of high-end features, including a 65-inch 4K UHD display. The company also said that a 55-inch model will also be launched in the coming days, although, there’s no ETA for that just yet.

The Sony A8H TV features a 65-inch Ultra-HD (3840 x 2160) OLED display with support for Dolby Vision HDR. It comes with the X1 Ultimate 4K HDR picture processor and X-Motion Clarity technology that the company claims will offer enhanced image quality. The panel supports 120Hz display rate at 1080p, but falls back to 60Hz at 4K.

“With Pixel Contrast Booster, color and contrast are enhanced in bright areas so one can enjoy their TV viewing with full of lifelike shades and hues, more depth, fine texture and the pure black contrast that only Sony’s OLED can deliver”, the company said in its press release.

The Sony A8H OLED TV is priced at Rs. 2,79,990 and is already available for purchase through Sony’s offline retail stores and online webstore, shopatsc.com. It will also be available on Amazon and at major electronics retailers across the country.