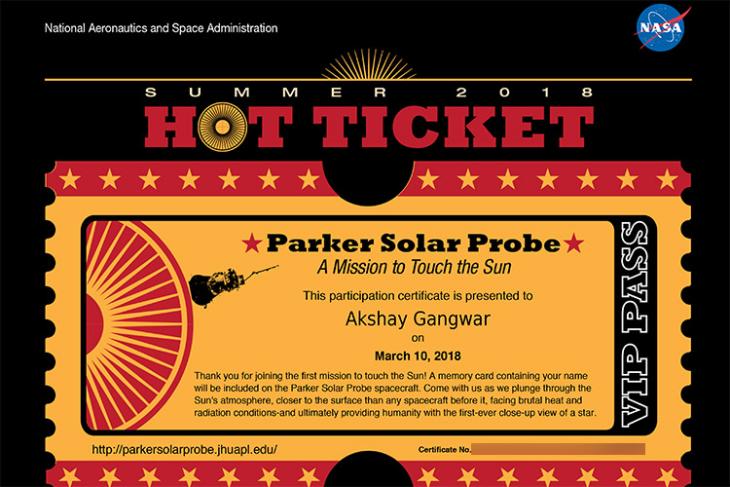 The Solar Probe will face intense heat and radiation conditions as it makes its journey towards the Sun, and will provide humanity its first close-up views of the Sun, and any star ever for that matter.

In this historic moment, NASA is offering anyone and everyone to send their names to the Sun aboard the Parker Solar Probe. The process is simple as well: 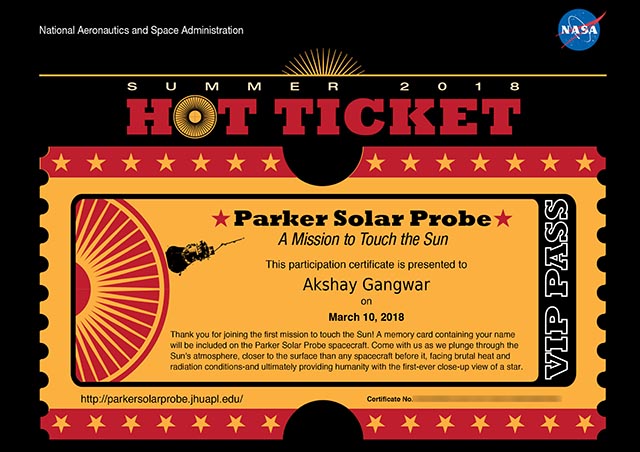