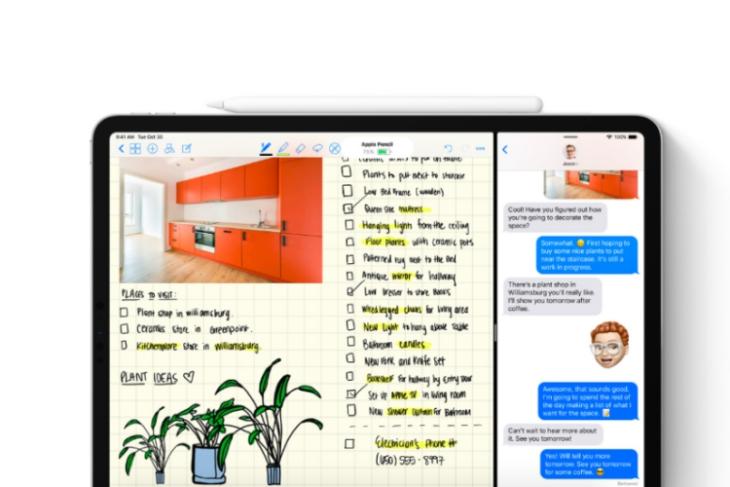 Alongside the new iPad Pro variants, Apple has also unveiled the second-gen Apple Pencil at its hardware event in Brooklyn. The Cupertino giant is now striving for minimalism and improved functionality with the new Apple Pencil as compared to the original one.

The second-gen Apple Pencil will cost you $129, which is a $30 increase over the original Pencil. The price increase seems modest especially when you see the plethora of features that have been introduced to the Pencil. In India, the Apple Pencil will be priced at Rs 10,900, according to this Gadgets 360 tweet.

The second-gen Apple Pencil assumes a slightly different design than the original and now comes in an all-white build, with a matte finish and no silver-colored ring at the top. It still resembles your everyday pencil but with an added pizzaz and minimalism.

Apple continues to touts that Apple Pencil is highly responsive and perfectly precise, with virtually no lag. The biggest addition this time around is the addition of a touch sensor on the Apple Pencil, which you can double tap to switch between your most used tools, and customize the same based on your use.

As for connectivity, you would no longer need to pull off the magnetic cap and plug your Apple Pencil into the iPad Pro’s lightning port to pair the two. The biggest upgrade is seen on the charging front and we should thank Apple for finally giving us a sane way to charge the Apple Pencil instead of having to plug it vertically into the lightning port.

You now only need to stick the Apple Pencil to the iPad Pro’s right edge to get it to charge and pair with the device.

You can now magnetically attach the new Apple Pencil to the edge of the iPad Pro  (meaning fewer chances of losing it) and voila, it will be recharging again! It’s that simple for you to charge up the Apple Pencil now and the Cupertino giant already holds a patent for this technology. It also features ‘tap to wake’ functionality as well. 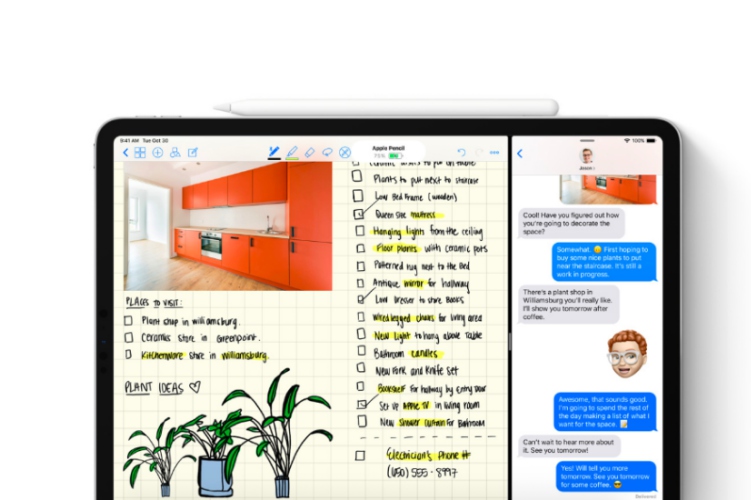 This means your Apple Pencil is always charging and ready to go, whenever you need it. You can even use the Pencil to touch the display and wake it up to the Notes app.

The second-gen Apple Pencil is, sadly, compatible with only the newly launched iPad Pro models. All of the older iPad users, who either have an iPad Pro or cheaper 6th-gen iPad, will have to stick to the older-gen Apple Pencil for drawing, scribbling or taking notes.