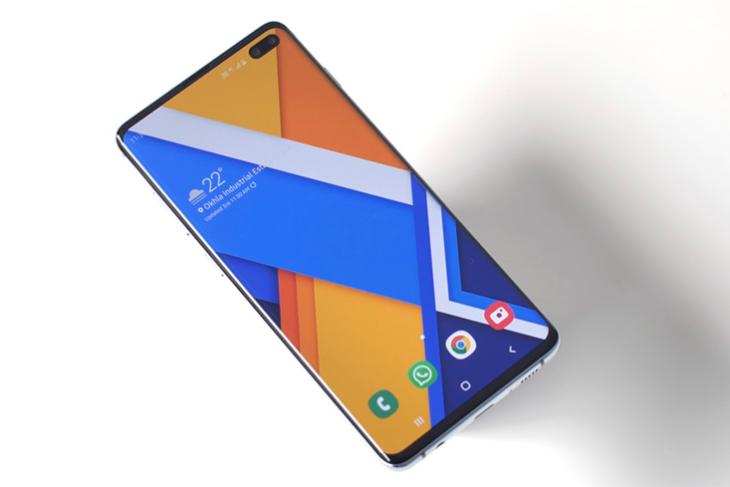 Hit by weak demand in the memory chips and displays department, Samsung Electronics has today reported a massive 60% drop in operating profit (year-on-year) in the first quarter of 2019. The company, however, said the newly-launched Galaxy S10 smartphone lineup is generating solid sales.

“The Semiconductor business saw a drop in memory chip prices as inventory adjustments continued at data center companies, while demand for high-density memory for mobile phones increased thanks to new flagship smartphones.”

On a positive note, Samsung said that it expects limited improvement in the memory chip market in the second quarter as demand will likely improve for major applications such as mobile products but price declines will likely continue.

The display panel business reported a quarterly loss due to decreased demand for flexible displays and increasing market supplies for large displays. Talking about the IT & Mobile Communications (IM) division, Samsung revealed that it shipped 78 million smartphones and five million tablets in the quarter.

However, despite solid sales of the Galaxy S10, overall profitability in the mobile business declined (YoY) as competition intensified in the low- to mid-range segment. Samsung said it will further strengthen its product line-up through innovations, such as Galaxy S10 5G and Galaxy A80 and continued reorganization of its product offerings. 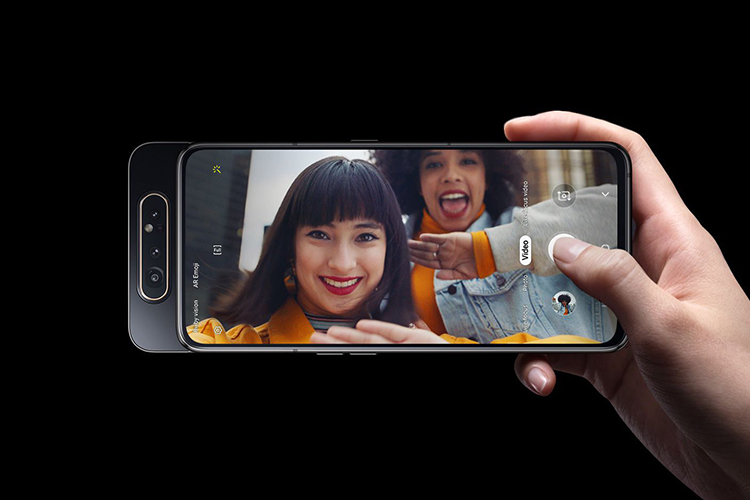 For the second half, Samsung will take the intensified competition head-on and expects its smartphones sales to increase led by new models in all segments from the Galaxy A series to the Galaxy Note amid strong seasonality. The Korean company further adds that “In the premium segment, the company will strengthen its leadership through the new Galaxy Note as well as its innovative products such as 5G and foldable smartphones.”

It means Samsung’s much-awaited foldable device “Galaxy Fold” which didn’t really have the triumphant launch the Korean giant may have expected, with cracking screen left and right, may arrive in the later part of the year. Sales of its premium TVs such as QLED TVs and ultra-large size models contributed to (YOY) earnings growth in Consumer Electronics division, the company added.

Samsung is now banking on a bounce-back for its semiconductor department and higher demand for flexible displays. What are your thoughts on this massive nosedive? Leave us your thoughts in the comments below.