Skip to content
Home News Samsung Has the Largest Smartphone User Base in India, 3.5 Times of Xiaomi 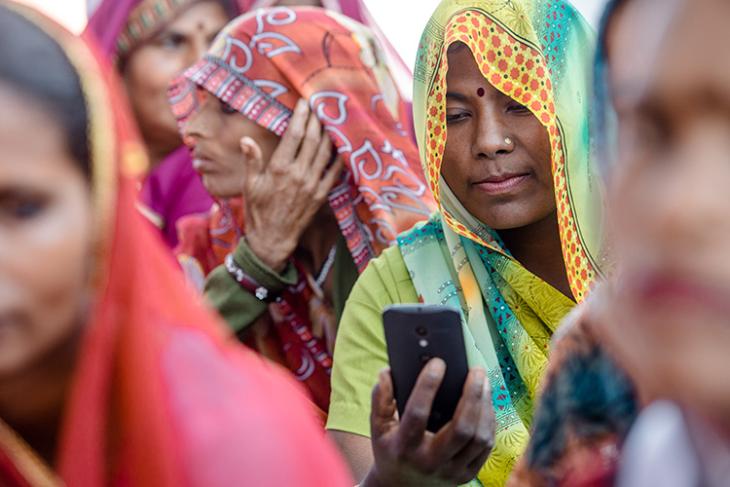 Xioami recently claimed the top spot in India’s smartphone market, outpacing one of the most prominent and well-established brands – Samsung. While in terms of overall mobile phone shipments – including smartphones and features phones, Samsung still maintains its lead, a new report says that Samsung also leads in terms of the overall smartphone usage in India.

This is because Xiaomi only reached the top spot in India’s smartphone market at the end of 2017. Although it maintains its lead over Samsung, CMR’s research could include all Samsung smartphones active to date, with no limitation on their age. Thus, the suggested lead is justified. 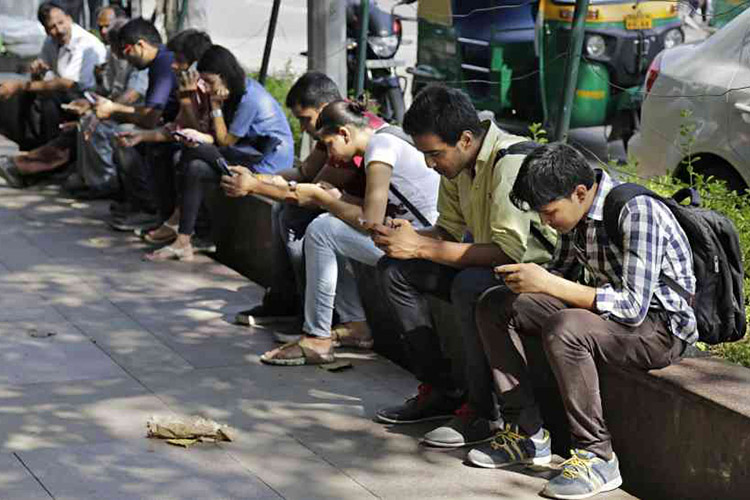 The study does not take into account factors such as the status of updates or official support for repair by the company and could, therefore, include many archaic models which are still operational. This is like personifying the popular saying heard in meme-land, “if it works, it isn’t stupid.”

As per the report, Samsung has a 30.8% installed base share while Xiaomi lags behind with an 8.5% share. Vivo and Oppo follow with 5.6% and 5% shares in the market. CMR also discloses a surprising fact i.e. Micromax has a higher share of the active smartphone users than Xiaomi. The Indian smartphone maker enjoys an 8.6% share in the market.

The data used in this analysis takes smartphone bought and activated until the end of March 2018. As per the data, 45.7% of the total mobile phones sold in India are smartphones.

Another report by CMR also highlights that Kerala leads as the state with highest smartphone penetration (65%) while in the states of Assam, Madhya Pradesh, Bihar, Chattisgarh, and West Bengal, less than one out of three mobile phone users have a smartphone.