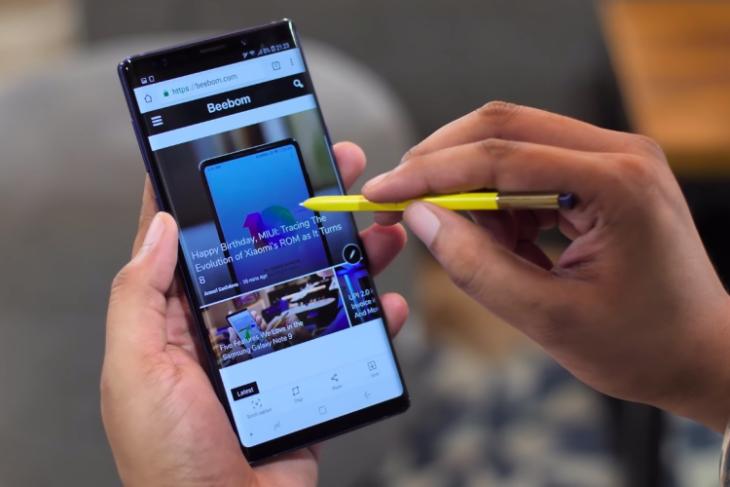 Launched about a couple weeks ago at the signature ‘Unpacked’ event, Samsung Galaxy Note 9 is the ultimate device for pro users and the productivity-focused crowd. The Korean giant has now officially launched its Galaxy Note 9 flagship in India, priced starting at Rs 67,900.

Since this is the most powerful Galaxy Note device to date, let’s take a quick look at the major hardware specs and features of the Galaxy Note 9 to remind you how awesome it actually is.

The Galaxy Note 9 boasts of a design much similar to its predecessor but now features a 6.4-inch QHD+ AMOLED screen. It is powered by the Snapdragon 845 processor (and Exynos 9810 for some markets), coupled with either 6GB RAM and 128GB storage, or 8GB RAM and 512GB storage. It also comes with an IP68 rating in tow.

In the optics department, the Galaxy Note 9 brings along the same dual-camera setup as the Galaxy S9 Plus. This means that you get a primary 12-MP wide-angle lens (f/1.5 – f/2.4 dual aperture) and a secondary 12MP telephoto lens (f/2.4). There’s also an 8MP AF sensor, with a f/1.7 aperture on the front. 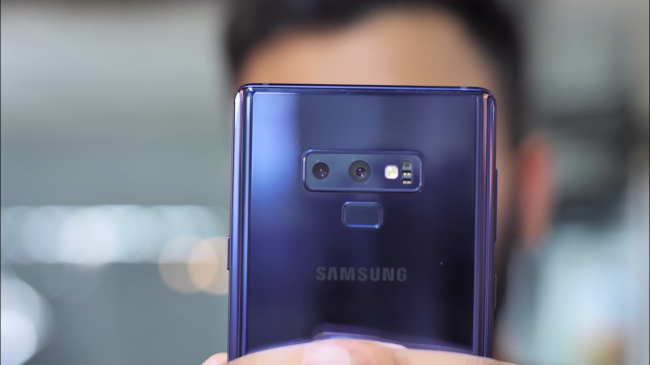 The Galaxy Note 9 now comes with a new S-Pen, which is no longer just a smart stylus but also supports Bluetooth connectivity and has a supercapacitor baked into it. You can now use the S-Pen to click pictures, scroll through web pages, control music, play/ pause YouTube videos, and more.

The Galaxy Note 9 comes with a larger 4,000mAh battery pack as compared to its predecessor, which sports a smaller 3,300mAh battery. It also includes a USB-C charging port and 3.5mm audio jack in tow. It’s running Android 8.1 Oreo out-of-the-box and you can now easily shift to a desktop experience via the accessory-free DeX support.

The Galaxy Note 9, as you can obviously see, is one of the most feature-rich phones and can take care of your daily computing needs on the go. So, are you planning to buy the steeply-priced Galaxy Note 9? or does Xiaomi’s Poco F1 would be your next device? Don’t forget to let us know in the comments below.