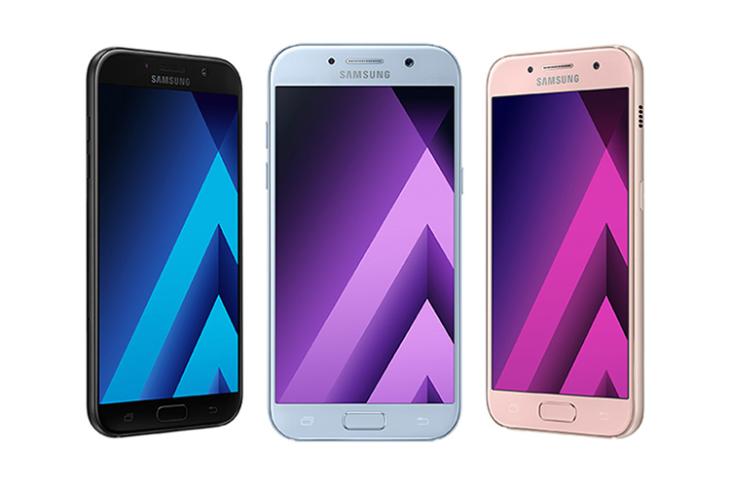 If every smartphone company wanted to do Portrait mode last year, it seems everyone is hopping on selfie portraits now, thanks to Google Pixel 2 and Pixel 2 XL.

It’s since found its way to older Nexus smartphones thanks to an unofficial port of the Pixel 2’s camera app. And even the older OnePlus 3 and 3T can now shoot ‘Portrait Mode’ photos but not for selfies.

That’s something Samsung has done for last year’s mid-rangers Galaxy A5 and A7. Both of these have received an official update to bring portrait mode for selfies. Selfie camera was a key selling point of these devices, and now they are at par with the current lineup Galaxy A8 (2018) and Galaxy A8+ (2018) at least in terms of camera features list.

The highlight of the update is “Selfie Focus” which helps A-series Galaxy owners demark background from the object of focus, working in a fashion similar to the “Selective Focus” which is available on Samsung’s flagships.

Owing to the lack of dual cameras, however, users do not get a lot of liberty in terms of tinkering with images. Once toggled on and in adequate lighting, the feature automatically identifies foreground and background in the image. 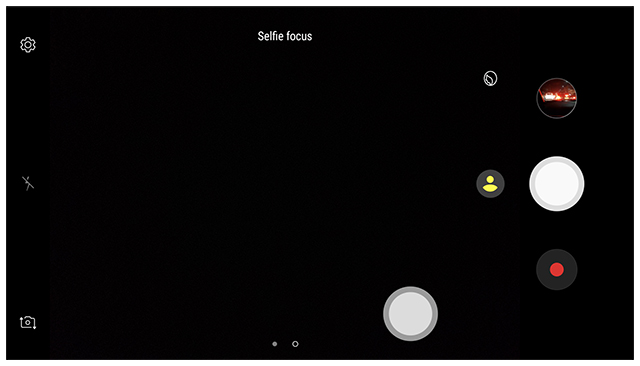 Beside putting central objects – faces primarily – in the limelight, the update also brings the ability to correct skin tone with a beauty mode.

The rear camera, on the other hand, now has Pixel-like AR stickers and stamps. Furthermore, apart from jazzing the camera features up, the update brings Google’s November Security Patch to the devices, which straightens out the KRACK Wi-Fi vulnerability along with minor security issues. 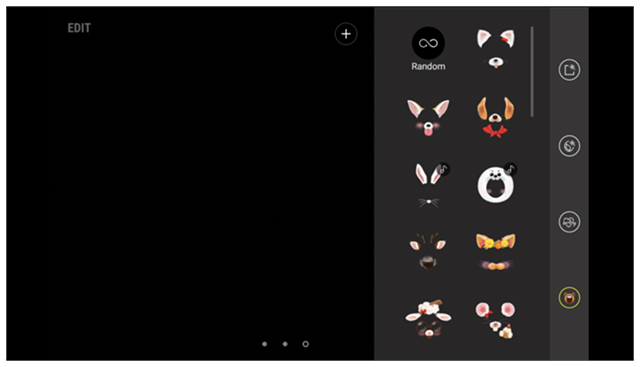 Meanwhile, the A8 (2018) series announced a couple of weeks ago is up for pre-orders in Samsung’s home country. The series is expected to excel at selfies due to the 16MP + 8MP dual selfie camera setup which allows “Live Focus” and tweakable bokeh effects, but with more control than Selfie Focus.

Google Photos on iOS Gets Portrait Depth Editing, But It’s No Better Than Apple’s Photo App