Microsoft may have long deprecated Windows 7 in favor of Windows 10, but many users, especially enterprises and institutions, run their own applications that were written for older versions of Windows and are not always fully functional on the latest OS. However, they can be made to run on Windows 10 using the so-called ‘compatibility mode’. In this article, we will show you how to run any App in Windows 10 using compatibility mode for Windows 7, Windows 8, Windows Vista etc.

Most apps, programs, games and utilities written for earlier versions of Windows will work just fine in Windows 10. However, some might run poorly or not at all. This is exactly where the compatibility mode comes in. So if you’re facing issues running older programs on your Windows 10 PC, go through the tutorial below to run those apps in compatibility mode for Windows 7, Windows 8, Windows Vista and more. 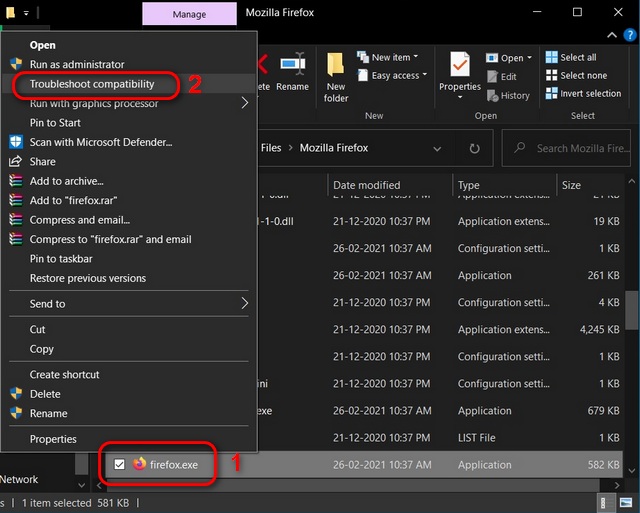 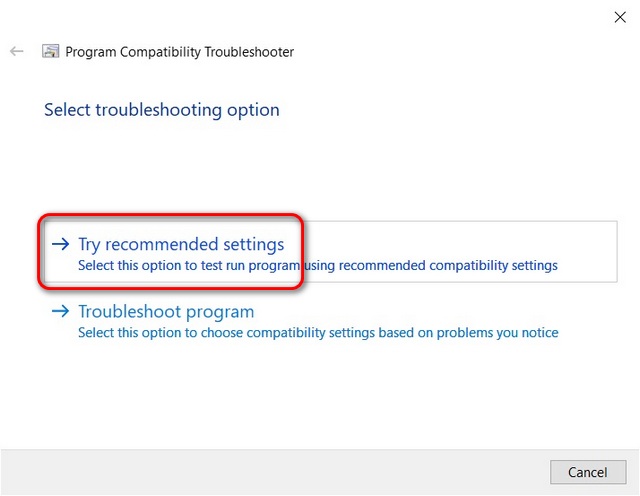 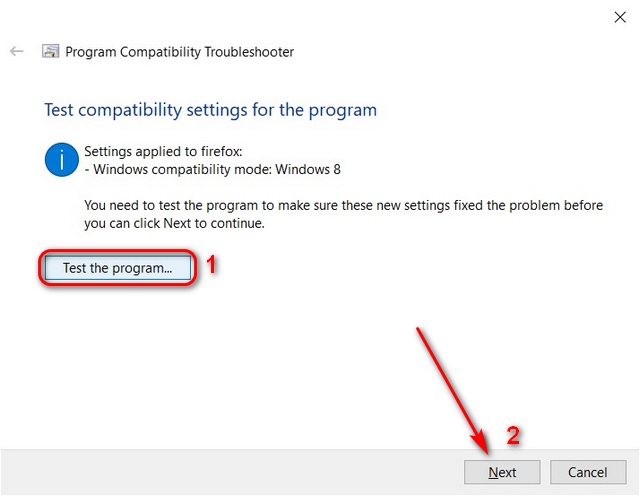 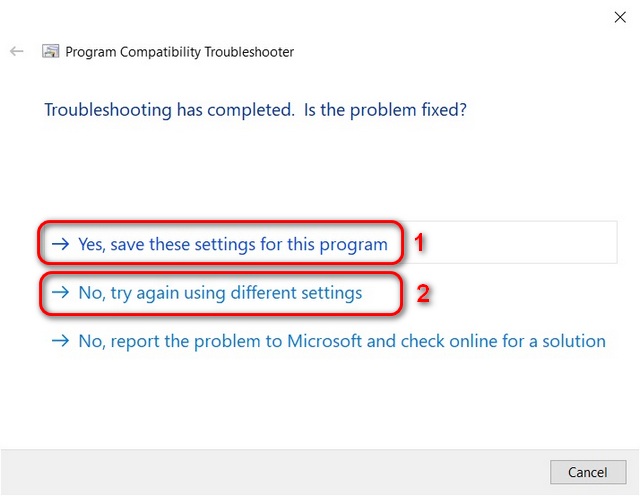 Advanced users who know exactly which version of Windows they are seeking compatibility for, can try adjusting the settings manually via Properties > Compatibility > Compatibility Mode. Here’s how you go about it: 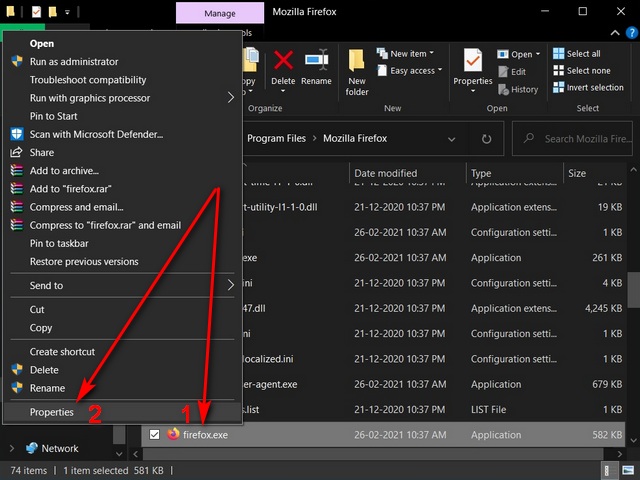 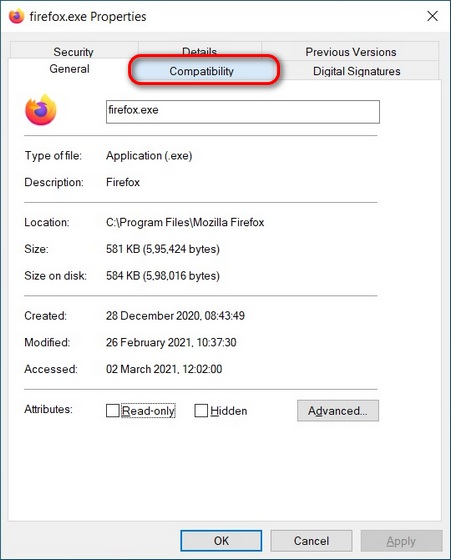 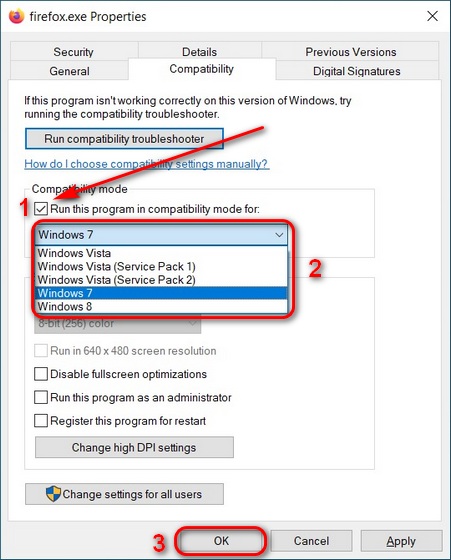 The methods described above should help you run just about any app on Windows 10 in compatibility mode for Windows 7, Windows 8, Windows Vista and more. In case they don’t, you can install a virtual machine with a version of Windows that is compatible with the program. For that, check out the best virtualization software for Windows computers. In case you’re new to VMs, learn how to create a virtual machine on your Windows 10 computer. Meanwhile, if you also use apps and websites that were written for older browsers, check out how you can enable IE mode in Edge Chromium.