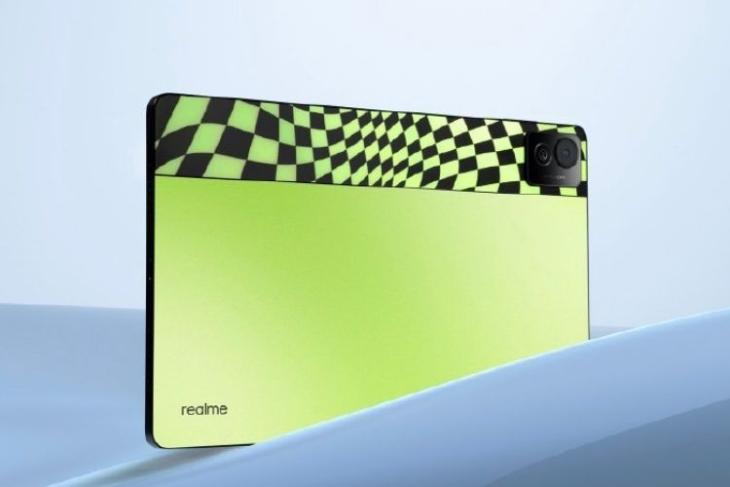 Realme is set to expand its tablet line in India with the launch of the Realme Pad X, which was recently launched in China. It will be the third tablet in India, joining the existing Realme Pad and the Realme Pad Mini. Here are the details to expect.

Realme has officially launched a dedicated microsite for the Realme Pad X, both on its website and Flipkart. This comes after the device was recently teased by the company and certainly hints at a launch soon. However, a launch date is still under the wraps and we will have to wait for more on this.

The tablet majorly has two highlights: 5G and stylus support, which has been confirmed by Realme. That’s all from Realme India! But since the tablet has already been launched in China, we have an idea of what it will be like.

We already know that the Realme Pad X comes with an 11-inch 2K display with Rheinland’s Low Blue Light Certification and a screen resolution of 2000 x 1200 pixels. It features flat edges and a small rectangular rear camera bump and comes in grey, blue, and neon green colors. It remains to be seen which colors are launched in India.

The tablet is powered by a Snapdragon 695 chipset and comes equipped with up to 6GB of RAM and 128GB of storage, which is expandable by up to 512GB. There’s also support for extended RAM by up to 5GB. The Realme Pad X sports a 13MP main camera and the front camera has a 105-degree field of view. It is backed by an 8,340mAh battery that supports 33W fast charging and runs Realme UI for Pad.

Additionally, the tablet gets support for Dolby Atmos with Hi-Res Audio, four speakers, a USB Type-C port, and more. The price is still unknown but we can expect it to fall under Rs 20,000 in India. We are awaiting more details on this. So, stay tuned.