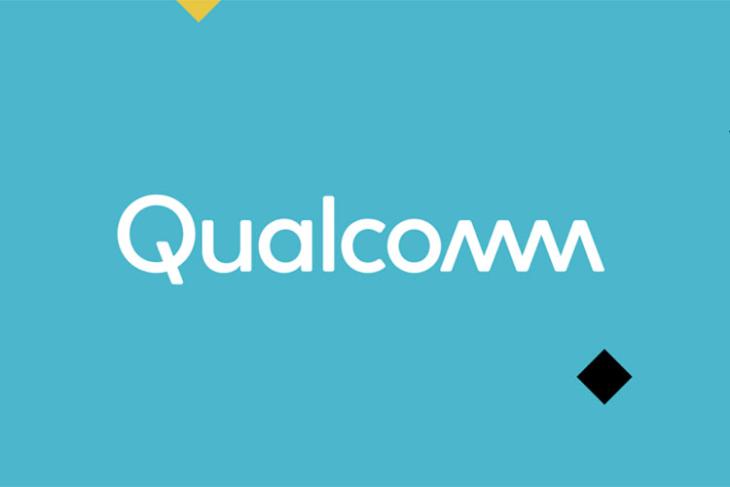 Qualcomm has today released a couple of new Bluetooth chipsets for wireless earbuds. Called the QC514x and the QC304x, these chipsets are aimed at premium, and budget wireless earphones respectively, and aim to bring some highly desirable features to every wireless earphone in the market.

Both the QC514x and QC304x support Qualcomm’s ‘TrueWireless Mirroring Technology’ making it easier for the user to use both the earbuds as a stereo pair, or use a single earbud if they so desire. The technology pairs one earbud to the phone, and mirrors that connection over to the second earbud in order to make them both work in tandem. Moreover, TrueWireless mirroring is intelligent enough that if you remove one of the earbuds, it can seamlessly switch over to the second earbud and continue playing media through it. That’s great, and it’s a feature that’s mostly missing from budget truly wireless earbuds.

Qualcomm is also bringing support for active noise cancelation on both the chipsets, which means manufacturers can build-in that feature on entry-level wireless earphones as well. Both the chipsets also come with Qualcomm’s leak-through technology, which is pretty much what the transparency mode does on the AirPods Pro, and other similar implementations that you’d find on headphones like the Sony WH-1000XM3.

The company also said that both the chipsets support smart assistants with the only difference being the fact that the QC514x has support for always-on wake-word implementation, while the QC304x will support assistants via a button. It’s still nice to have though.